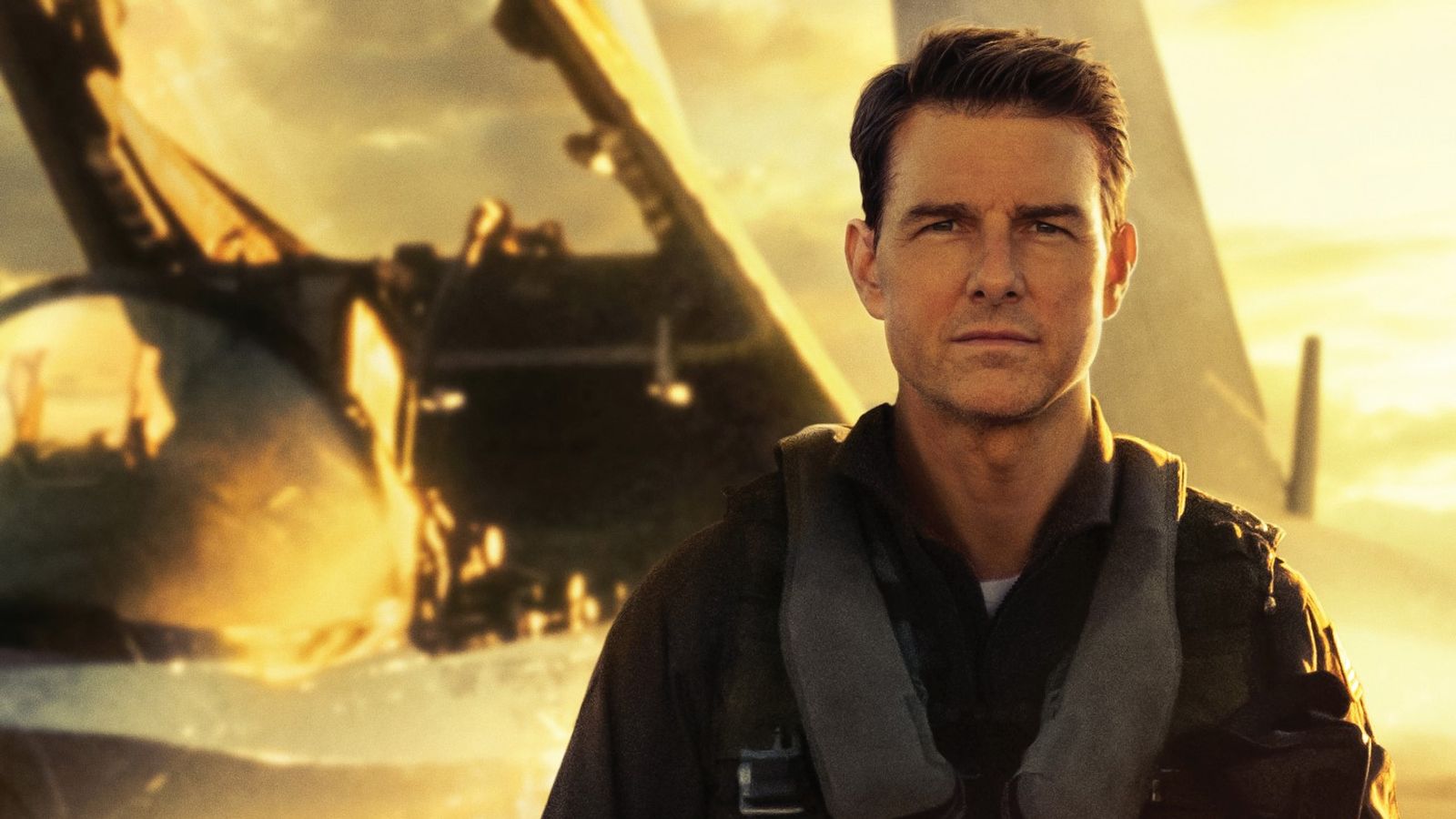 The family of the author whose article inspired the original Top Gun film has sued Paramount Pictures for copyright infringement.

The lawsuit pertains to this year’s sequel Top Gun: Maverick and according to the complaint filed in Los Angeles, Paramount Global unit failed to regain the rights to Ehud Yonay’s 1983 article “Top Guns” from his family before the “derivative” sequel was released.

It was submitted by Ehud’s widow, Shosh Yonay, and his son, Yuval Yonay, who live in Israel.

They are seeking unspecified damages, including profits from the sequel, and to block distribution of the film and subsequent sequels.

Paramount said in a statement: “These claims are unfounded and we will defend ourselves vigorously.”

The action movie is directed by Joseph Kosinski and has received critical acclaim, with Tom Cruise reprising his role as US Navy test pilot Pete “Maverick” Mitchell.

It is already Cruise’s highest-grossing film domesticallysurpassing the 2005 War of the Worlds.

According to the lawsuit, Paramount had exclusive film rights to Mr. Yonay’s article, which was published in California before the 1986 film was made.

William and Kate get out with Tom Cruise

However, the family says the film studio deliberately ignored the termination of rights in 2020, violating federal copyright law in the US.

They sent a cease and desist letter on May 11, and in response, Paramount denied that the sequel was based on the 1983 article, arguing that the second film was “sufficiently complete” by the time copyright was reinstated.

The family said this was a “dishonest attempt” to qualify for an exception to their claim and that the sequel was set to be completed in May 2021.