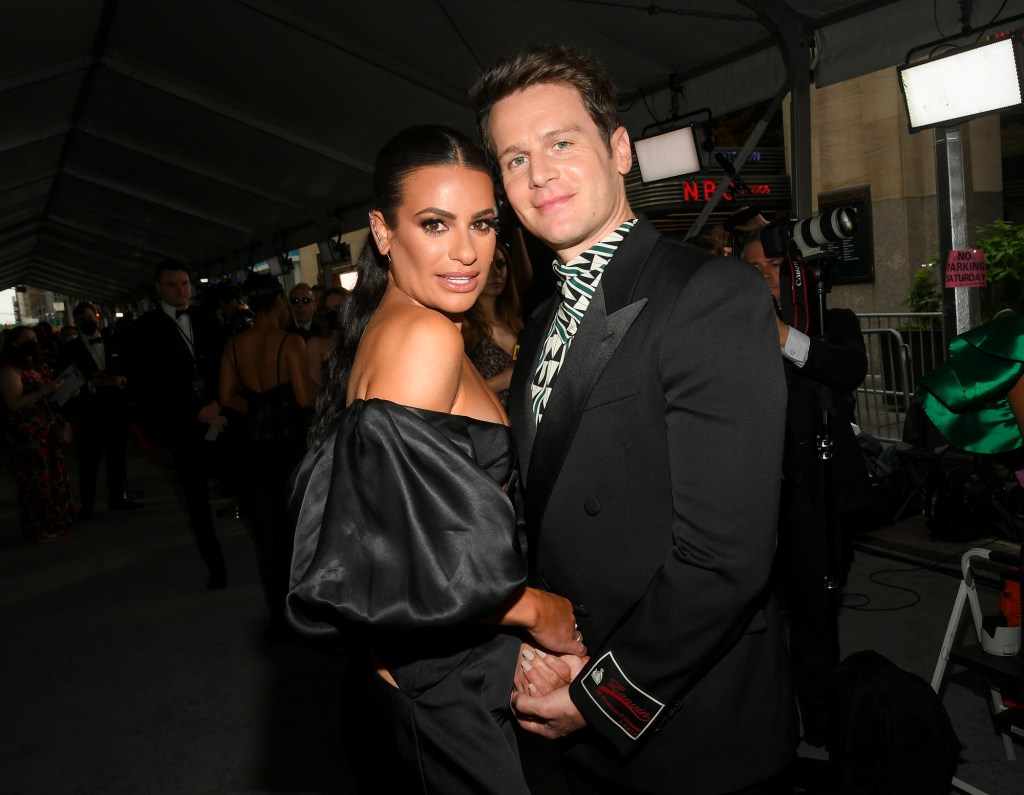 DeBose has confirmed that, in addition to the usual In Memoriam segment, the Tonys will also pay tribute to the swings and understudies that have made this Covid-plagued Broadway season possible.

Click on the picture above to start the gallery.