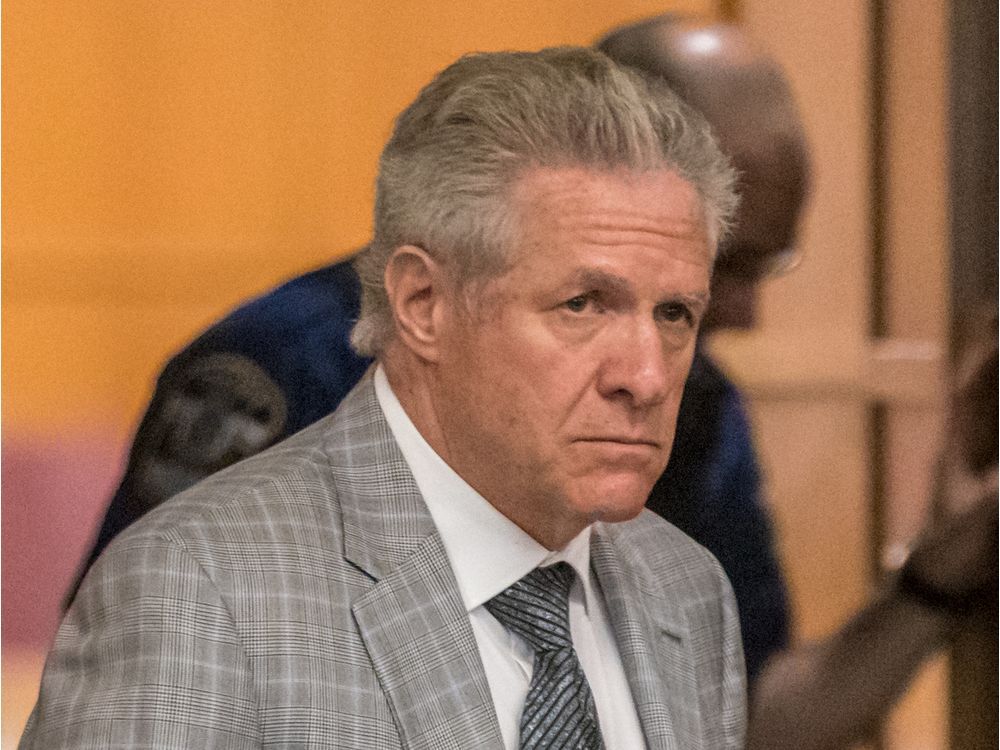 His lawyer said the appeal to the Supreme Court of Canada is based on the police investigation into how Accurso’s first trial ended in a mistrial.

Construction mogul Antonio (Tony) Accurso seeks release from a correctional facility as he asks Canada’s Supreme Court to hear an appeal in the corruption case in which he was found guilty of conspiring with others in a tender fraud scheme. contracts from the city of Laval.

During a hearing Friday before a judge of the Quebec Court of Appeals, Accurso’s attorney, Marc Labelle, informed the judge that Accurso has asked Canada’s highest court to hear his case and is requesting parole. It can take months before the Supreme Court decides whether to hear the appeal.

Prosecutor Magalie Cimon said the Crown has no objection to Accurso’s request.

In June 2018, a jury found Accurso guilty of participating in a conspiracy between 1996 and 2010 involving more than 60 people, including former mayor of Laval, Gilles Vaillancourt, “to commit acts of corruption in municipal affairs” and breach of trust. He was also found guilty of conspiring with 56 people to commit fraud; defrauding the city of Laval; bribing Laval city officials and helping Vaillancourt and Claude Deguise, Laval’s chief of engineering from 1997 until he resigned in 2008, to commit a breach of trust.

A month after he was convicted, Accurso was sentenced to four years in prison but avoided time behind bars as he appealed the jury’s verdict and verdict.

Last week, the Quebec Court of Appeal released a decision by a panel of three judges dismissing both appeals. The court also ordered that Accurso report to a prison on June 1 to serve his sentence.

Labelle said Friday that the Supreme Court appeal is based on the police investigation into how Accurso’s first trial ended in a mistrial because a juror shared information about the case with other jurors that was not presented as evidence. Labelle said he believes the investigation was intrusive and that questioning the jurors in the first trial gave the Crown an unfair advantage in the second trial.

The judge said she will deliberate on the matter before making her decision.