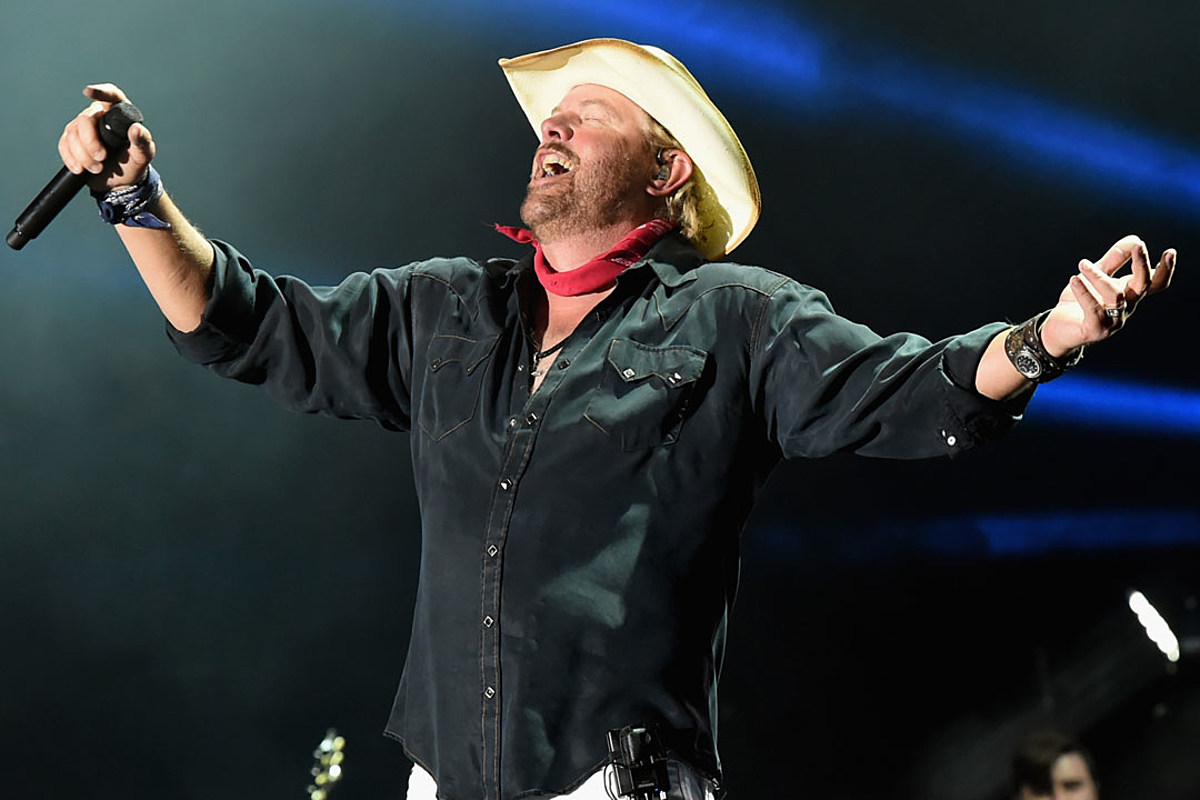 Toby Keith shared some difficult news with fans on Sunday afternoon (June 12): He is battling stomach cancer. The singer describes the treatment he has been undergoing since his diagnosis in late 2021, assuring fans that he is optimistic about his prognosis.

“Last fall I was diagnosed with stomach cancer,” Keith said in a statement on social media. “I’ve had chemo, radiation and surgery for the past six months. So far I’m doing well. I need time to breathe, recover and relax.”

Although he is taking a step back from his career to think about his health, the singer said he plans to get back on stage in front of his fans as soon as possible. “I look forward to spending this time with my family. But I will see the fans sooner or later. I can’t wait,” he added in the conclusion of his statement.

Long before his diagnosis, the “Should’ve Been a Cowboy” star was a passionate advocate for those diagnosed with cancer. Since 2006, its Toby Keith Foundation has supported children battling cancer, and in 2014 the organization opened the OK Kids Corral, which provided free housing to families receiving childhood cancer treatment in Oklahoma City, near Keith’s hometown. Just weeks before announcing his own diagnosis, Keith’s 2022 Golf Classic in Oklahoma City and Norman, Oklahoma raised more than $1.38 million for the OK Kids Corral.

These country stars have fought cancer: