The TNT Championship is at stake in the 7/6 episode of AEW “Dynamite”.

During the 6/29 broadcast of AEW “Dynamite”, TNT champion Scorpio Sky was involved in a backstage segment with Tony Schiavone alongside Wardlow. In the midst of an argument between Sky and Wardlow, Sky revealed that he will defend his title against Wardlow in a street fight on the 7/6 edition of AEW “Dynamite”.

‘I’m done talking, I’ve had enough. Take any member of the American Top Team and I’ll treat them all like they’re security guards and once I’m done with them I’ll beat you up and take that title home where it belongs,” Wardlow told the champion.

“Next week, you and me, for the TNT Championship, and because you’re so tough, let’s make it a street fight,” said Sky before storming off.

Wardlow replied with a grin and a simple ‘let’s!’ before the segment ended.

Sky and Wardlow have a history when it comes to the TNT Championship as Sky successfully defended his title against Wardlow in the 3/16 episode of AEW “Dynamite”. A two-time TNT champion, Sky first won the title against Samm Guevara last March before Guevara would take the win back the following month, but Sky would eventually regain his title against Guevara in a ladder match just weeks later.

Meanwhile, Wardlow is entering his first major feud after his heated rivalry with MJF, which culminated in Wardlow quickly beating MJF at the company’s Double Or Nothing pay-per-view last May.

Wrestling Inc.’s ongoing coverage of the 6/29 episode of AEW “Dynamite” can be found by clicking here. 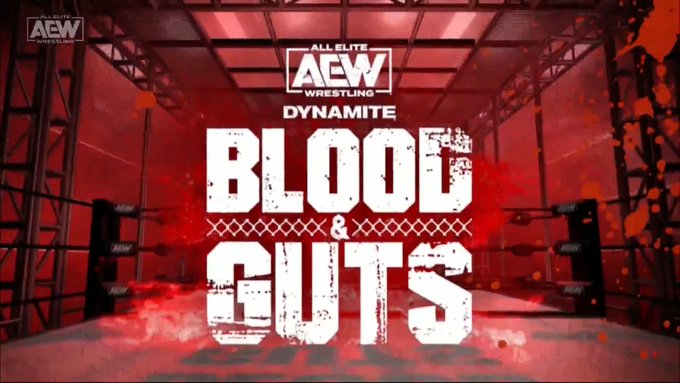 Do you have a news tip or correction? Send it to [email protected]