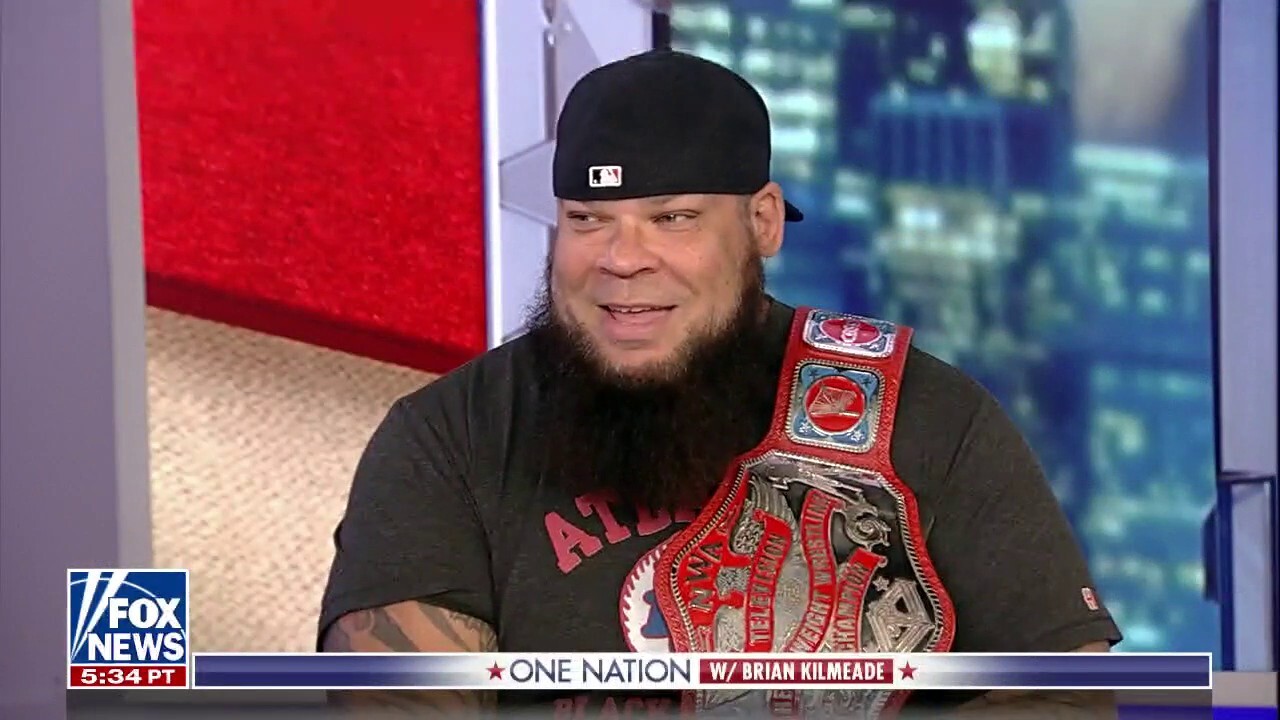 Tyrus, a Fox News contributor, warned that you’ll be “attacked from both sides” on Saturday on “One Nation with Brian Kilmeade.”

TYRES: Often people are always trying to… put everything in a box. And you will be attacked on both sides, no matter what. And in some cases, like for me, I was fair-skinned. So if someone darker than me had a problem with me, they would bring up my skin color. Same as if I was in a white neighborhood and someone didn’t like me, they would bring out the darkness of my skin. So people do the same things no matter what color they are. So if you get pigeonholed by the mainstream media and stuff and they try to make it one way, you get it both ways. But it’s not what they say to you, it’s how you react to it and how you deal with it that defines you.

you have to let [doubt and anger] To go. And I have a lot of friends, especially, for some reason, you see it a lot in athletics, and maybe that’s what makes a lot of young men sport. But they carry that flame, they’ll play that game. And you will see a moment when they will look in the stands, or they will see another player’s family together, and you will see that look. And I knew that look. And then one day you have your own kids, or you get into a situation where you realize, “Man, I’m glad he wasn’t there because I would have ended up just like him or maybe had some of his habits. So I was better off without him.”

WATCH THE FULL INTERVIEW BELOW: