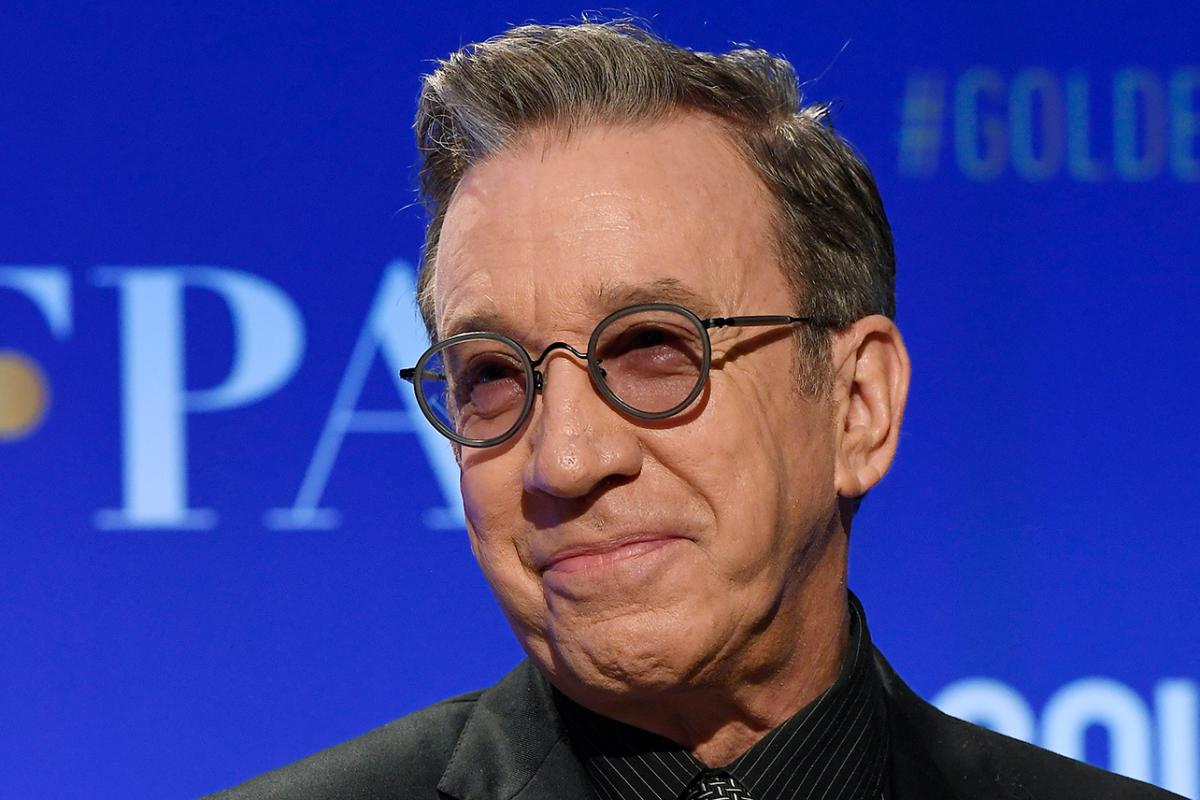 Weeks after his girlfriend Patricia Heaton shared her own heated outlook, Tim Allen breaks his silence on Disney’s new light year movie. The actor, who starred in several as Buzz Lightyear Toy Story movies since the inception of the role in the first 1995 film, said he sees no traces of his character in Chris Evans’ new portrayal of Buzz.

When asked about the new film, which tells the origin story of Buzz Lightyear, Allen stated: Additional, “The short answer is I kept out of this because it has nothing to do with it.” [with my Buzz]†

Despite his lack of involvement with the new film, Allen still had plenty to say about it, telling Additional him and the original team behind the first Toy Story movies had discussed a similar concept years ago.

“We talked about this years ago. It came up in one of the sessions, I said, what a fun movie that would be. … the brass that made the first four movies isn’t this,” Allen said. This is a whole new team that really has nothing to do with the first movies. I thought it was a live action when they said they were doing a live action… you know, real people, not an animated thing.

light year does not include any other Toy Story Allen pointed out that characters, including Woody, are the cowboy voiced by Tom Hanks in the original film.

“And like Hanks and I – there really is none” Toy Story Buzz without Woody,” Allen said.

Although he praised light year as a “wonderful story,” Allen said he didn’t see the link as a link between the story and his own Toy Story work. “It just doesn’t seem to have anything to do with the toys, and it’s kind of… I don’t know,” he said. “It just has no relation to Buzz. It’s just not a connection. I wish there was a better connection to it.”

While it’s clear that Allen isn’t a fan of light yearat least he was a little more diplomatic than Heaton, who ripped Pixar last month for “neutering” Buzz by casting Evans in the role.

Listen to Allen’s full comments in the video above.