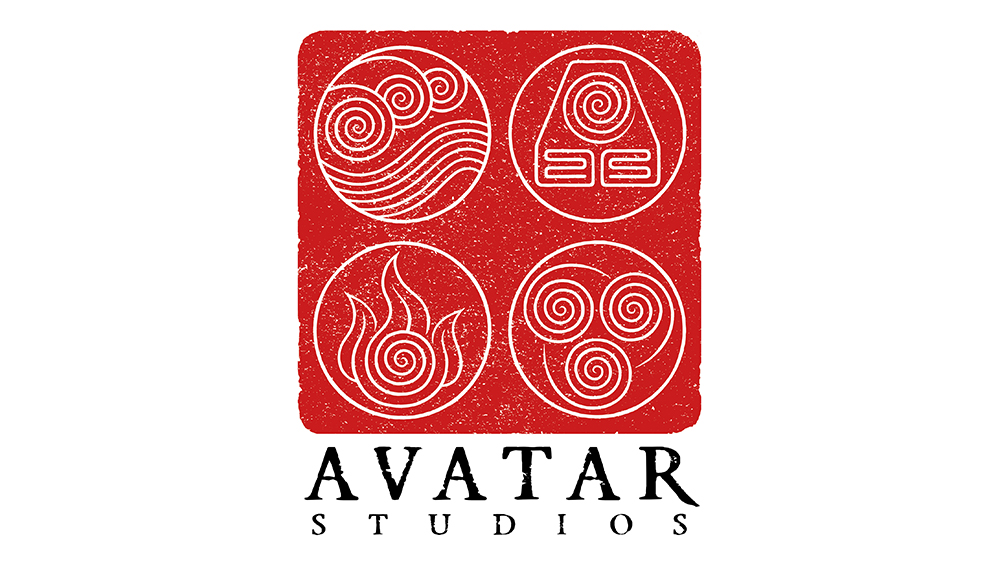 Paramount and Nickelodeon have announced three new animated Avatar movies are in development under the latter’s Avatar Studios banner. Lauren Montgomery (Avatar: The Last Airbender) is included to direct the self-titled first episode.

Montgomery is an accomplished director, producer, and storyboard artist who served in the latter capacity on the original Avatar series. Additional credits on the directing side include: Voltron: Legendary Defender† Scooby-Doo! Mystery Incorporated and young justice†

“While original creators Mike and Bryan de Avatar universe with us, we’ll keep it all in the family with Lauren bringing the same kind of expert, beautiful work she did in the original series into her new directing duties for the upcoming cinema,” said Ramsey Naito, who serves as president of Animation and development at Paramount Animation and Nickelodeon Animation.

Airing for three seasons between 2005 and 2008, Avatar: The Last Airbender followed Aang (Zach Tyler Eisen), a young boy who awakens in a war-torn world of elemental magic to embark on a perilous mystical quest — fulfilling his destiny as the Avatar and bringing peace to the world. Nickelodeon followed that hugely popular series with a sequel The Legend of Korra, which aired for four seasons between 2012 and 2014. In the years since, the multimedia franchise has continued to expand with a 2010 live-action film starring Dev Patel, which was directed by M. Night Shyamalan, as well as various comics, books, video games and home media releases. A live action Avatar: The Last Airbender series is currently in the works at Netflix, albeit without the involvement of Konietzko and DiMartino.

Avatar Studios is a division of Nickelodeon Animation announced last February and designed to create original content for animated series and movies based on the beloved world of Avatar: The Last Airbender and The Legend of Korra, for platforms such as Paramount+ and Nickelodeon, as well as third-party platforms and theaters. DiMartino and Konietzko run the studio as co-chief creative officers, reporting to Naito.