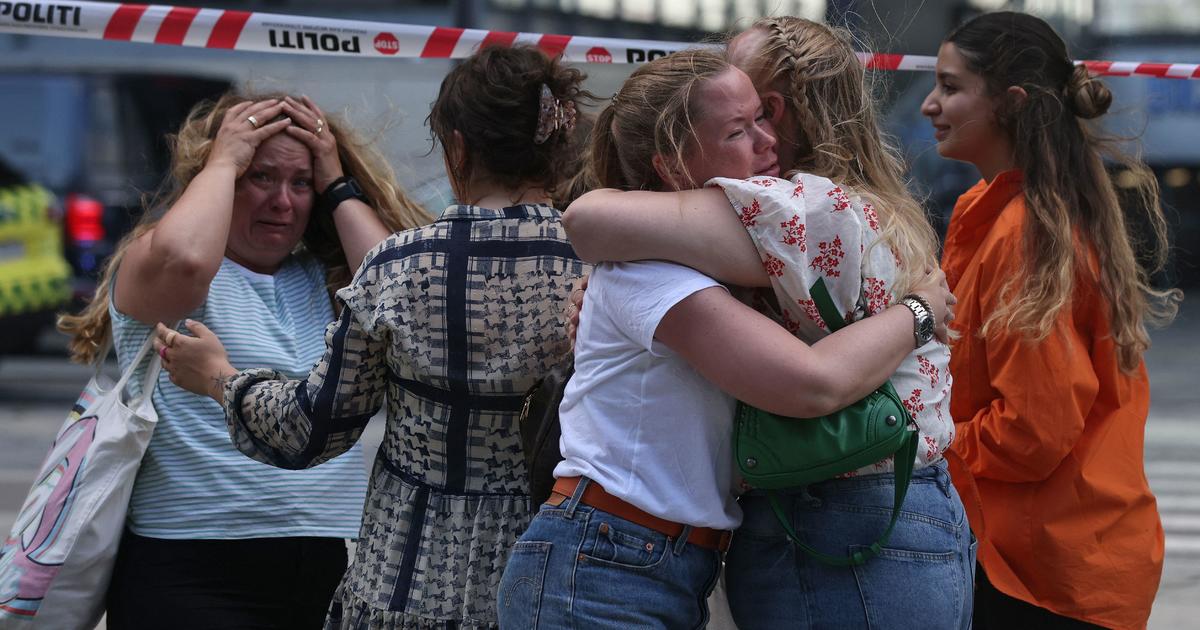 Danish police believe the shooting at a shopping center that killed three people and seriously injured four others was unrelated to terrorism, saying on Monday that the gunman acted alone and appeared to have chosen his victims at random.

Søren Thomassen, Copenhagen Police Superintendent, said the victims — a 17-year-old boy and a 17-year-old girl, both Danes, and a 47-year-old Russian man — were killed when the gunman opened fire at Field’s shopping center on Sunday afternoon. , one of the largest in Scandinavia.

Four other people were treated for gunshot wounds — two Danish and two Swedish civilians — and were in critical but stable condition, Thomassen said. Several other people were slightly injured as they fled the mall, he added.

Thomassen said police had no indication that anyone helped the gunman, identified as a 22-year-old Dane, during the attack. He said that while the motive was unclear, there was nothing to indicate terrorism, and the suspect would be arraigned on preliminary charges of murder later Monday.

Danish broadcaster TV2 published a grainy photo of the alleged gunman, a man wearing knee-length shorts, a vest or sleeveless shirt, and holding what appeared to be a rifle in his right hand.

“He seemed very violent and angry,” eyewitness Mahdi Al-Wazni told TV2. “He spoke to me and said it (the gun) isn’t real while I was filming it. He seemed very proud of what he was doing.”

Footage of the scene showed people running out of the mall in panic. After the shooting, a large contingent of heavily armed police officers patrolled the area, while several fire engines were also parked outside the mall.

Danish Prime Minister Mette Frederiksen said the Scandinavian country has been hit by a “cruel attack”.

Laurits Hermansen told Danish broadcaster DR that he was with his family in a clothing store in the shopping center when he heard “three, four bangs. Really loud bangs. It sounded like the shots were fired right next to the store.”

The shopping center is located on the outskirts of Copenhagen, opposite a metro station for a line connecting the city center with the international airport. A large highway also runs next to the shopping center.

A concert by former One Direction band member Harry Styles that was to take place on Sunday evening at the nearby Royal Arena has been cancelled.

“I am devastated along with the people of Copenhagen. I love this city. The people are so warm and full of love. I am devastated for the victims, their families and everyone who is in pain,” Styles tweeted† “I’m sorry we couldn’t be together. Please take care of each other. H.”

The royal palace said a reception with Crown Prince Frederik linked to the Tour de France cycling race had been cancelled. The first three stages of the race were held in Denmark this year. The reception would take place on the royal yacht moored in Soenderborg, the place where the third stage ended.

In a joint statement, Queen Margrethe, her son Crown Prince Frederik and his wife, Crown Princess Mary, said: “We do not yet know the full extent of the tragedy, but it is already clear that more people have lost their lives and there are more. injured.”

“The situation calls for unity and concern,” they said in a statement.