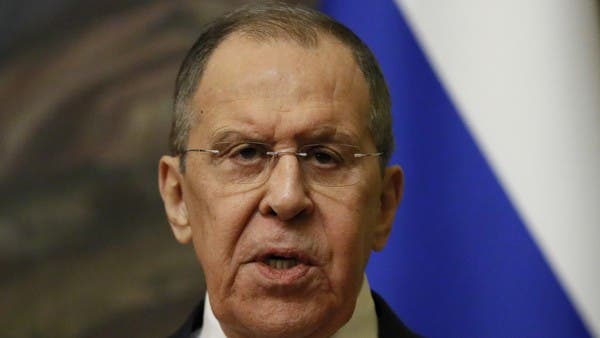 Bulgaria, North Macedonia and Montenegro closed their airspace to Russian Foreign Minister Sergei Lavrov’s plane that was to fly him to Serbia, leading to the cancellation of the visit, Interfax news agency reported Sunday.

Serbian daily Danas quoted state officials as saying that the three Baltic countries had banned Lavrov’s flight to Belgrade ahead of his state visit scheduled for June 6-7.

Danas reported that Serbian Prime Minister Ana Brnabic stated on Sunday that the situation surrounding Lavrov’s arrival in Belgrade is “extremely complicated” and that President Aleksandar Vucic is arranging the logistics of his trip.

“Our diplomacy has yet to master teleportation,” the source said.

Serbia has close ties to Russia and has managed to fend off pressure from the West to condemn Russia’s invasion of Ukraine. The country did not join Western sanctions and Moscow managed to secure its Russian natural gas supply, while other countries have been cut off for refusing to pay in rubles.