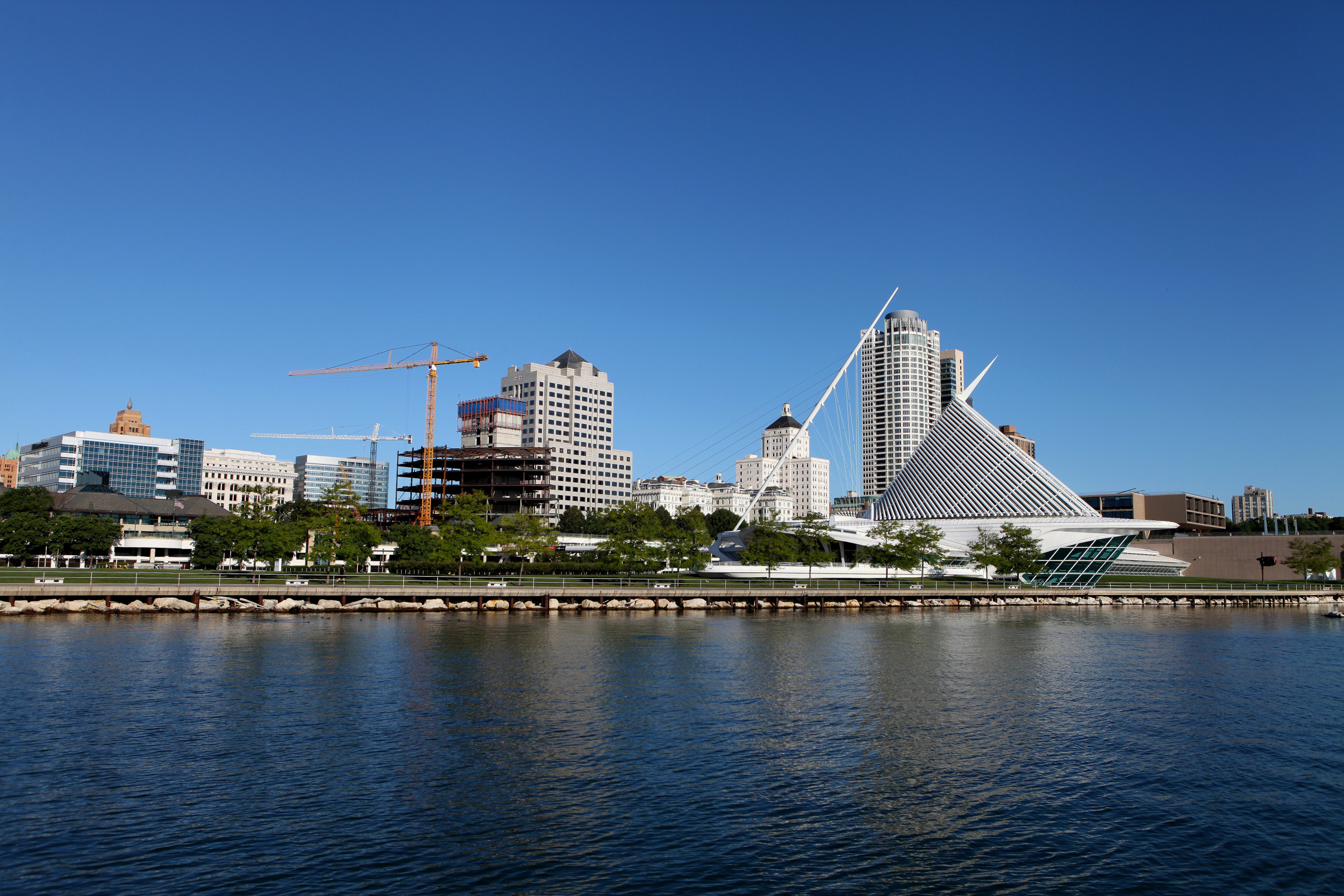 A Milwaukee restaurant owner allegedly threatened to “dangle” his employees “from a tall building” after kitchen staff stopped working.

A viral post on the Reddit forum “Antiwork” on Tuesday claimed that Bob Weiss, owner of Shaker’s Cigar Bar in Milwaukee, Wisconsin, sent an outraged email to employees after they walked out on April 22.

Reddit user u/Mutt_Bunch garnered more than 25,000 votes on a photo of Weiss’ email. Before the post went viral, other users shared the same screenshot on various forums and similarly attributed it to Weiss.

The email read: “Dear Staff of Friday, April 22, After Friday night’s escapades, we’ve lost a chef and food program. I hope you’re happy with how you’ve treated my business.”

Weiss claimed that after the walkout, Shaker’s “left a shadow of what was one of the most prominent locations in the Midwest, with a hard-earned reputation for extraordinary food, beyond what your superficial mind will accept and which has been in existence for almost four decades, certainly before any of you were alive.”

This lament escalated into a threat as he continued, “Anyone who needs a lesson in how we handled this in Vietnam… have the balls to see me.”

Finally, Weiss said, “You shouldn’t be surprised if my Serbian or Cuban debt collectors don’t find you all over the place in the next year and hang you from a high-rise building. You cost the case and you deserve it for the price and you will .”

The layoff of staff at Shaker’s Cigar Bar was also mentioned in a Google review of the restaurant.

“Pretty awful property that has caused quite a few issues, especially with customer service,” according to a recent review. “Head chef walked away – for good reason. Would be sad to see this place disappear, but like a bee to see property thrown away and better property take its place.”

A response from the owner sounded similar to the email circulating on Reddit.

“Our 35+ years says a lot about the quality of the operation,” Weiss replied to the review. “Maybe you should know the facts before you recite internet pablum/cancel culture rhetoric.”

According to the Bureau of Labor Statistics, food service workers left their jobs at 5.6 percent in April, nearly double the national average of 2.9 percent.

In a 2021 Joblist survey, restaurant workers cited low wages as their main motivation for joining the “Great Resignation.” The other most common reasons were their desire for a new career, lack of benefits, difficult clients, long work days and tight schedules, and possible exposure to COVID-19.

Reddit users were stunned by the threats made by Weiss brutally to his employees.

“That’s a long-winded way of saying, ‘I’m so bad at management that my staff has run away and I’m incapable of taking any responsibility, so I’m blaming you and threatening your life,'” commented one reader on.

Another wrote dryly: “Threaten your old staff with extortion? Man, that’s great to post in public, if something happens to one of them now, the police will make him Numero Uno.”

news week reached out to Shaker’s Cigar Bar for comment.