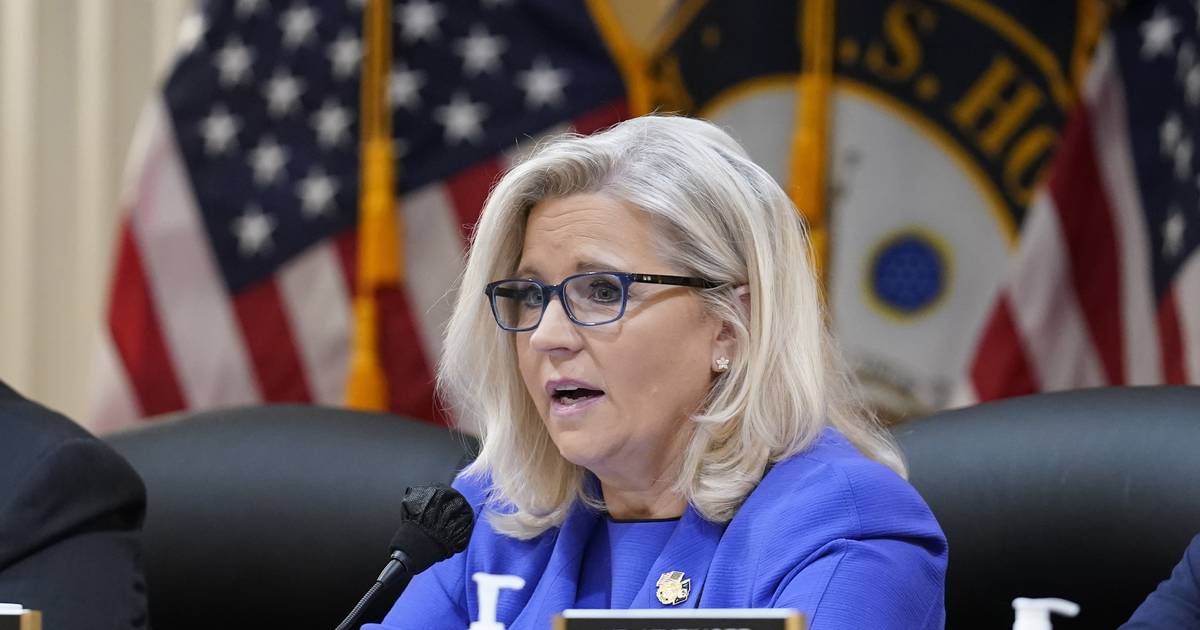 “For several months, Donald Trump oversaw and coordinated a sophisticated seven-part plan to undo the presidential election,” Representative Liz Cheney (R-Wyo.) said Thursday night at the first hearing. “During our hearings, you will see every part of this plan.”

The second televised hearing of the House Special Committee’s investigation into the Capitol siege on Jan. 6, 2021, will show that Trump and his advisers knew he had lost the game, despite his claims to the contrary, Cheney said. The hearing is expected on Monday.

“You will see that Donald Trump and his advisers knew that he had, in fact, lost the election,” she said. “But despite this, President Trump made a huge effort to spread false and fraudulent information, to convince large segments of the American population that fraud had stolen the election from him.”

The hearings will expose Republican members of Congress for asking Trump for a pardon for their role in undoing the election, Cheney said.

“Representative. [Scott] Perry contacted the White House in the weeks following Jan. 6 to request a presidential pardon,” she said of the Pennsylvania Police Department, without going into detail. “Several other Republican congressmen also asked for presidential pardons for their role in an effort to undo the 2020 election.”

The third hearing will focus on Trump’s efforts to install a new attorney general who would back up his false claims, Cheney said.

The fourth will detail the ex-president’s attempts to force his Vice President Mike Pence to reject the election results and return them to the states, hoping local lawmakers would give Trump victory.

The final two hearings in June will be about how Trump “provoked a violent mob and ordered them, illegally, to march to the United States Capitol,” the congressman said.

“While the violence was ongoing, President Trump has not taken immediate action to end the violence and instruct his supporters to leave the Capitol,” she said.