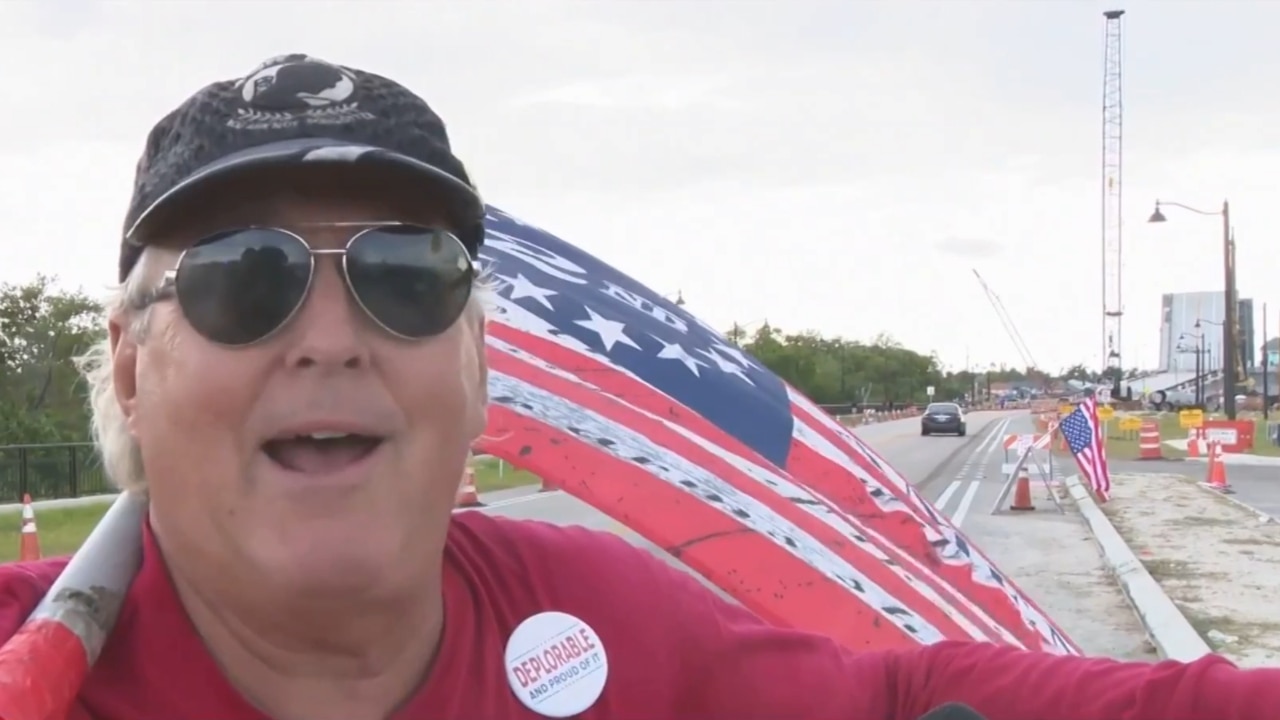 Hundreds of people have gathered to support former US President Donald Trump after an FBI searched his Mar-a-Lago estate.

An unsealed search warrant has revealed that the FBI is investigating Mr. Trump for three possible crimes, including espionage — however, the former president has yet to be formally charged with one of them.