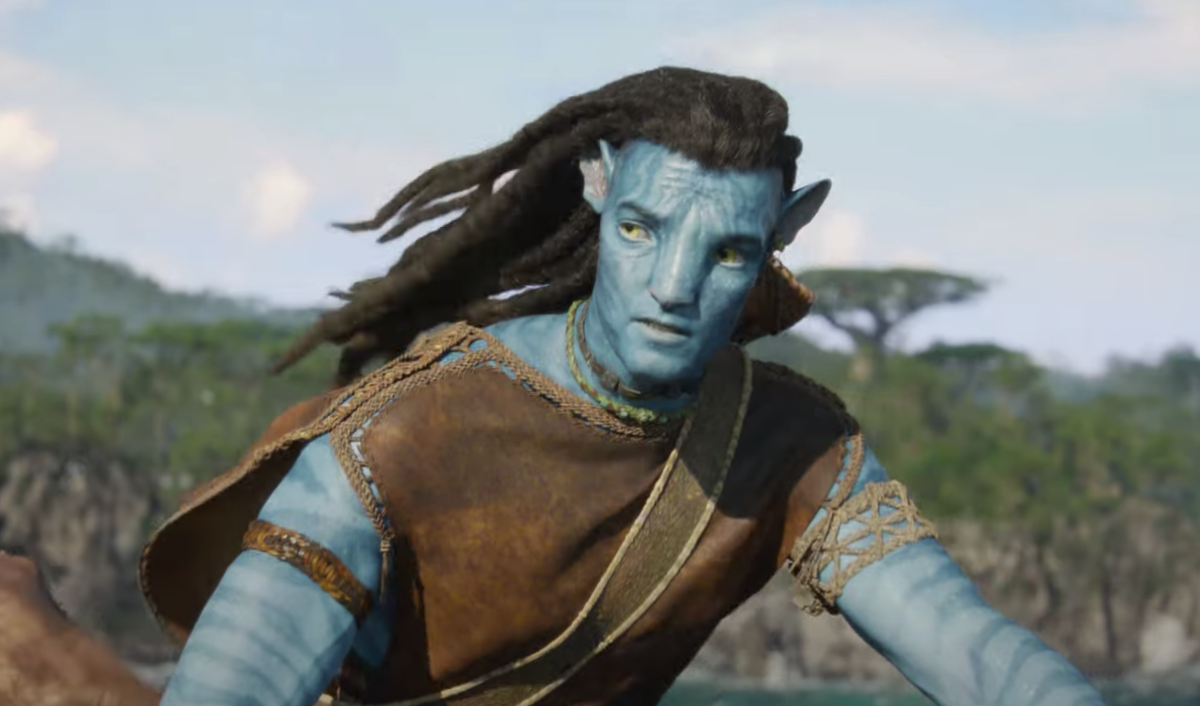 James Cameron revealed in September that he spent an entire year writing an “Avatar” sequel that eventually ended up in the trash. So what exactly was that sequel? The filmmaker eventually discussed details with Total Film magazine about the canceled ‘Avatar’ film, including the official title: ‘Avatar: The Higher Ground’. The script that was discarded ended up at over 100 pages.

“Avatar: The High Ground” was dropped because “it was missing one of those crucial elements about sequels, which was not going into the unexpected enough,” Cameron explained. “It also didn’t play enough by the ‘Avatar’ rules, namely to connect us to the dream world, which has a spiritual component that we can’t even fully quantify in words. It ticked every other box, but it didn’t tick that.”

Cameron and his team took some elements from “Avatar: The High Ground” and interspersed them throughout the eventually filmed sequel, “Avatar: The Way of Water,” and an upcoming third “Avatar” movie. He also brought in elements not used in a new graphic novel, which arrives on December 6.

“There’s great stuff in there,” Cameron said. ‘I mean, you have the Na’vi fighting with bows and arrows in Zero-G. I mean, I’m here! I want to see that movie. But it just didn’t accomplish enough of the overall story and thematic goals I had in mind. So we’re turning it into a Dark Horse graphic novel. You’ll be able to see that intermediate battle that happened between movie one and movie two.”

“Avatar: The Way of Water” hits theaters across the country from December 16.