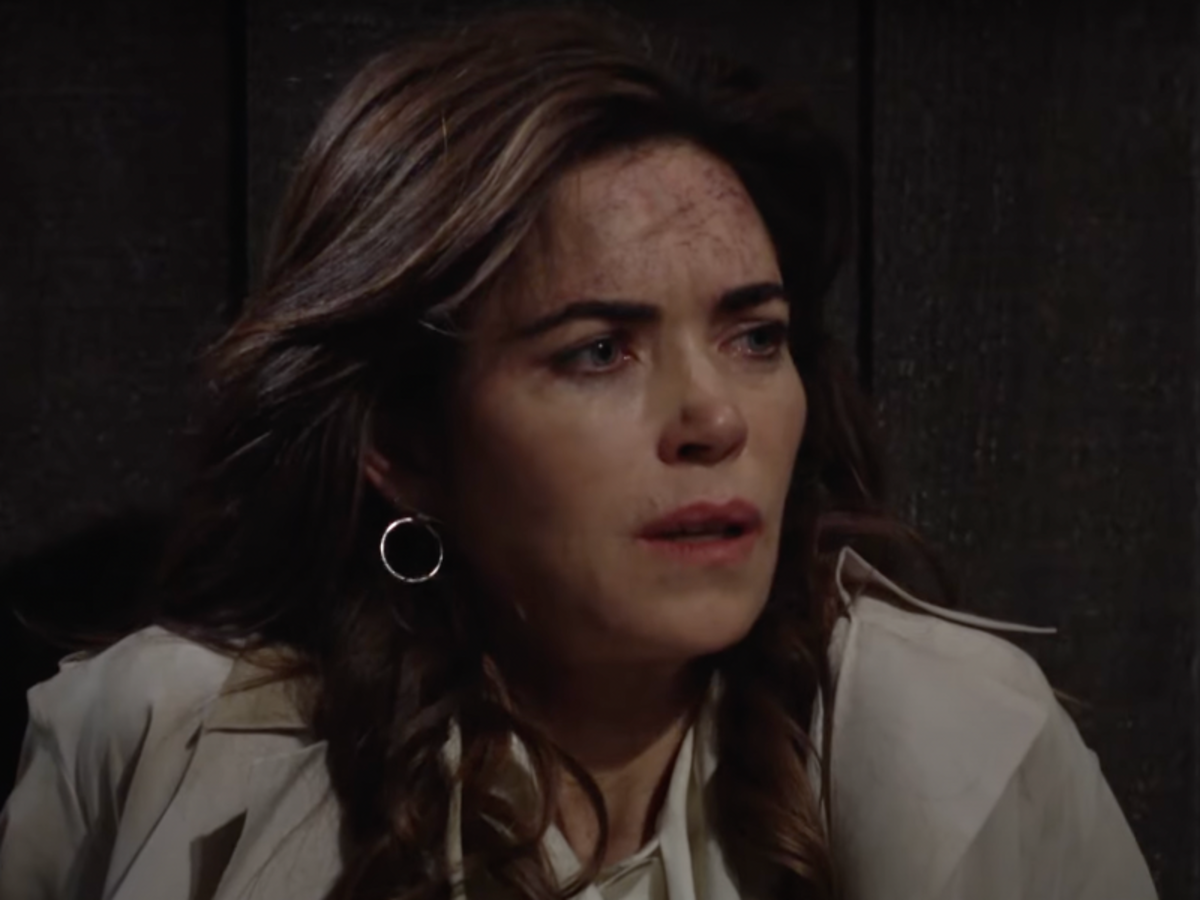 to today The young and the restless to summarize:

Society: Nikki tells Victor that her phone call with Victoria has been cut off. Nikki says she heard about a car accident, so Victor calls the police.

Ashland gets out and tries to douse the flames. Victoria is alive, but unresponsive, so he decides to pull her out of the car. He carries her to a nearby abandoned cabin. Victoria wakes up screaming for Ashland, get away from her. Ashland explains what happened and tells him to go find her phone, but no bueno. Victoria sees Ashland need to tell her something, but then she remembers that another car was involved. He tells her that the victim in the third car was Rey Rosales.

Crimson Lights: Sharon anxiously awaits Rey’s arrival. She gestures to Nick that Chelsea are going to the hockey game. Nick tells Sharon not to worry about Rey. Victor calls Nick and wonders if he knows where Victoria is. Nick ventures into the thick fog in search of his sister.

Connor complains about Rey’s whereabouts, so Chelsea calls him and has to leave a voicemail. Chelsea asks Sharon why Nick walked out and asks about Rey. Sharon looks concerned.

Chance enters and Sharon asks if he’s heard of any accidents, but he doesn’t know anything about it. He calls the GCPD and allays her concerns when he says, “He should have been here a long time ago.” (Real copper?)

Great Phoenix: Sally arrives when Victor tells Adam about Victoria. Adam fills in Sally (in the conversation, not the other way around yet). Adam whines that Victor only calls him when he needs something and doesn’t know what’s really going on. Sally realizes he’s really worried about Victoria and gets angry that Adam judged her feelings. They continue with therapeutic discussions and Sally admits she is falling in love with him.

Nick/Victor/Nikki: At Society, Nick says he hasn’t discovered anything, but the roads are bad because of the aforementioned thick fog. Nick wonders if it was really an accident. Victor gets a call that they can’t find Victoria or Ashland. The next call he gets an accident and they are very worried.

Fortunately, Victoria didn’t break any major bones or she would be paralyzed for life after that delivery.

-Jordi deserved more than this exit…missed a major drama opportunity, especially since Sharon and Victoria have a history of not getting along.

-Ashland and Victoria are not Ben and Ciara trapped in a cabin. Just sayin’.

– Nice work on the crash scenes and injuries.

-The background music with Victoria and Ashland reminded me of a classic Y&R signals.

What are your random thoughts for today? We want to hear from you! Come back for the last one The young and the restless to summarize.