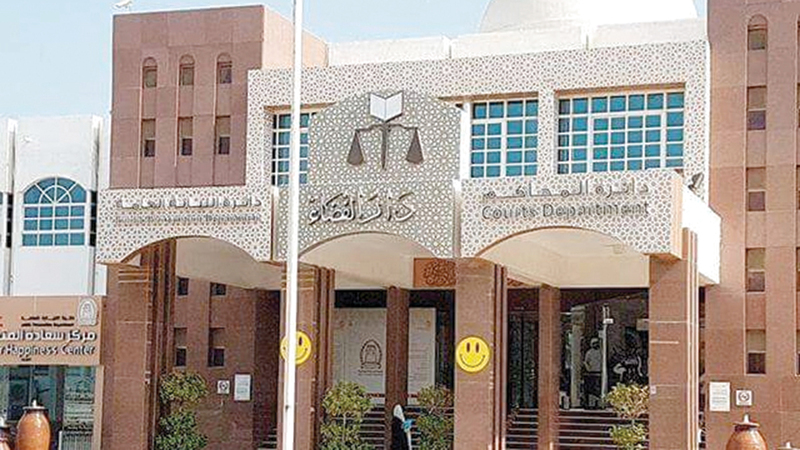 A partial civil court in Ras Al Khaimah ruled that a Gulf national must pay 15,000 dirhams to another of the same nationality as compensation for material and moral damage suffered as a result of insulting him with an abusive word, and ordered him compensation to pay and expenses.

In the details, the plaintiff states that while he was standing in front of his house, the defendant hit, punched and insulted him on the shoulder for no reason. †

In the lawsuit, the plaintiff explained that in view of the damage suffered, he demands that the defendant be obliged to pay him compensation for the material, moral and psychological damage amounting to 30 thousand dirhams, and to oblige him to pay the compensation. and expenses.

In the judgment of a partial civil court, it was stated that the defendant had previously been convicted by the criminal court for assault and insulting the plaintiff’s physical integrity, which the defendant admitted in the official report of the conclusions and investigations of the Public Prosecution Service, and the court was convinced of his conviction of what was attributed to him, and the sentence of condemnation became final. After execution by the suspect, the civil court is bound by the authoritative decision of the criminal judgment in this regard.

She added that it has been decided that the judgment for compensation for material damage is a violation of the injured party’s financial interest and that the damage is achieved because it has already occurred or its occurrence is unavoidable in the future, pointing out assumes that it is of the opinion that the moral damage suffered by the plaintiff as a result of insulting and beating the defendant is a cause for him. defendant.