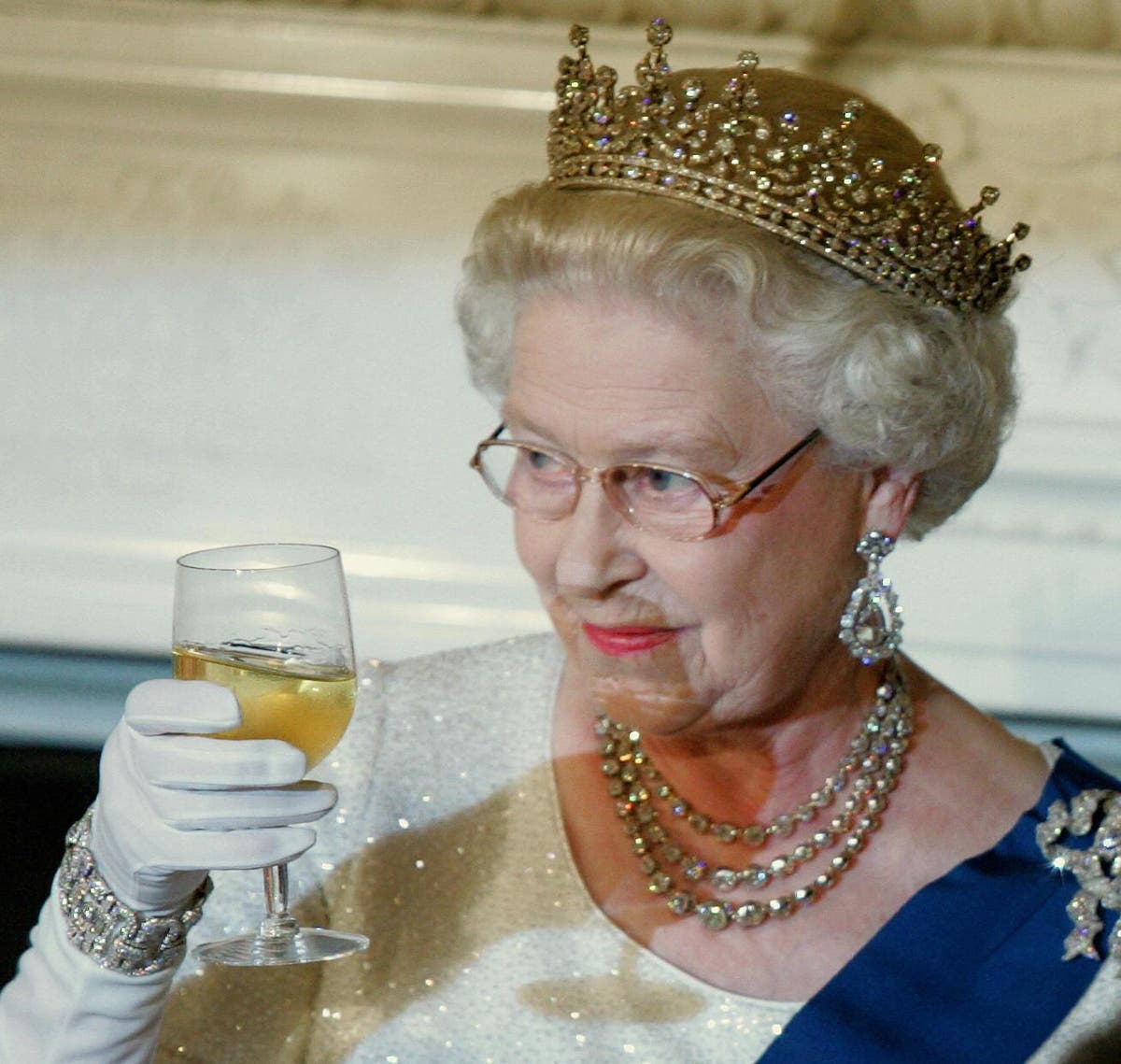 From Queen Elizabeth to Nelson Mandela, world leaders deemed worthy of all pomp and circumstance have been celebrated at White House state dinners for nearly 100 years.

But as social events spring back into action at Joe Biden’s White House, the nation’s most famous household faces a chronic shortage of crystals.

According to the White House Historical Association, the last purchase of new crystal for a full state dinner of up to 400 guests was during the Nixon era.

CNN reported that the scarcity of suitable glassware is a problem dating back to at least the George W. Bush presidency, when lavish state dinners were held about once a year.

CNN said glassware would be rented for these occasions, which would require as many as 350 march sets.

“It’s like going to the Met Gala in a Rent the Runway dress,” a former White House official told CNN.

“Here you are in the White House, but you drink from glasses you can get from the local caterer. Some people don’t mind, but some people really mind.”

Under Donald Trump, who annoyed many of the US’s traditional allies, only two state dinners were held; for French President Emmanual Macron in 2018 and a relatively quiet affair for Australian Prime Minister Scott Morrison in 2019.

The job of upholding the traditions of the White House falls to the First Lady.

CNN reported that Melania Trump was aware of the shortfall but declined to replenish the White House crystal case.

the independent has reached out to Ms. Trump for comment.

Now that the pandemic has abated and the need for diplomacy grows in importance, it’s up to Jill Biden to find out whether they’ll continue to mix and match available glassware, rent a set, or buy new ones.

“We’ve worked with 12 presidents since the Kennedys, and we obviously have a longer arc of knowledge about what’s needed, or what would be a good investment, but our role is not to criticize,” he said.

“We’d say we’re not lobbying for this at all, it’s just a consideration we’re making. We want to respect the role of every first lady.”