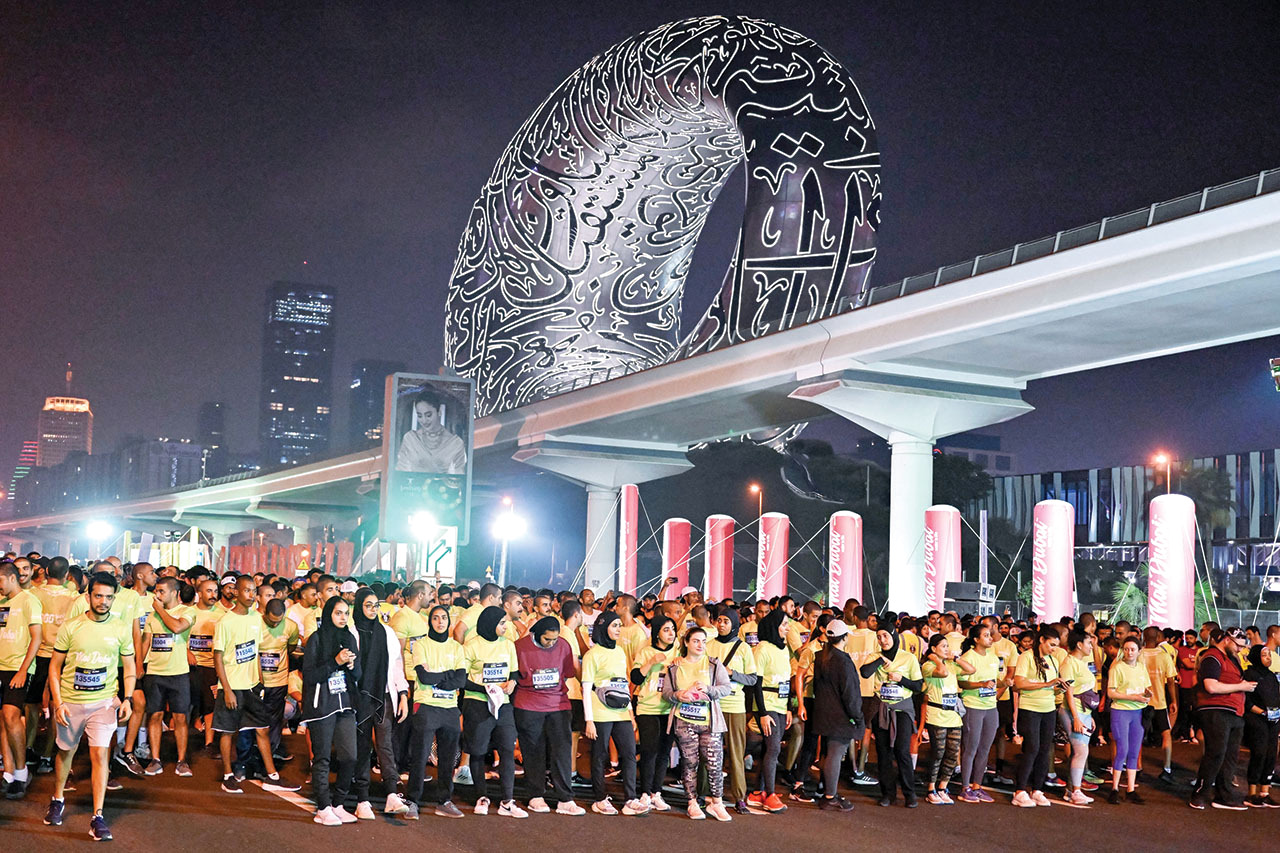 The UAE has established its position in the standards of security, safety, tolerance and coexistence, with international trust certificates confirmed by global indices at the level of lists of the safest and most stable cities by international competitiveness standards.

The UAE continues to take first positions in the most prominent international reports regarding the level of security, safety and quality of life, and during the current year 5 cities in the Emirates were among the first 10 centers of the “Numbio” Index for Cities Security 2022.

The UAE government has launched several initiatives to protect its infrastructure in the face of current global security challenges. One of these initiatives is the Urban Planning Guide for Security and Safety, which outlines the processes for building secure urban communities that enjoy security and safety, are managed and organized with security and safety standards applied to all development project proposals.

It also launched digital initiatives to combat extremism and prevent the use of the internet, social networking sites and religious centers to promote hatred and violence.

The Sawab Center was established to address the problem of extremism on the internet and to purge it of extremist ideology. The Center works to leverage the Internet’s communication tools and social media to correct misconceptions and the voices of millions of Muslims and non-Muslims around the world who reject and oppose misleading thought practices.

The UAE legislature has been working to enact an integrated set of laws and legislation to support the security and safety system in the country, including the enactment of the Anti-Discrimination and Hate Act and the Anti-Terrorist Crime Act, which included mechanisms and procedures to ensure stability and security in the country.

The UAE has also established many centers specializing in providing security and safety training, to prepare future leaders and officials to identify and assess the challenges facing national, regional and international security, and to enable them to use and use state resources in the service of national interests, and one of these centers is the Security Institute. National and Rabdan Academy.

The Ministry of the Interior uses the latest technologies to maintain security and safety and increase the efficiency of policing. of all visual surveillance devices deployed in the city, presenting them in an integrated system that provides alerts Smart, fast access to events.

The system connects thousands of cameras, vital installations and facilities in an electronic interface that works on smart analysis and, based on the situation, sends specific alerts that require intervention by the relevant authorities.

The Falcon Eye system supports road control monitoring and control, traffic violation monitoring and live handling of traffic accidents, as well as monitoring behaviors that affect the appearance of the city in terms of general cleanliness and human gatherings in places that are not designated for this purpose.

The system intended to identify people also includes “iris print” systems, a system based on precise biotechnology that works by capturing and then storing an image of the iris of the eye and creating encoded codes. is a fast and effective system while searching for wanted persons, and it only takes a few seconds. .

The relevant authorities in the state affirm that the security of the state is a collective responsibility, and that the citizens and residents of the country can help achieve security and prevent crimes through the security communication services provided by the government for individuals to interact directly with communicate to the authorities and report any suspicious or harmful incidents through a range of services, including the “Security Service”, the “Secretary” service, the “Najid to secretly receive messages” and the “My security of my security neighbour”.


Follow Emirates news from the statement via Google News