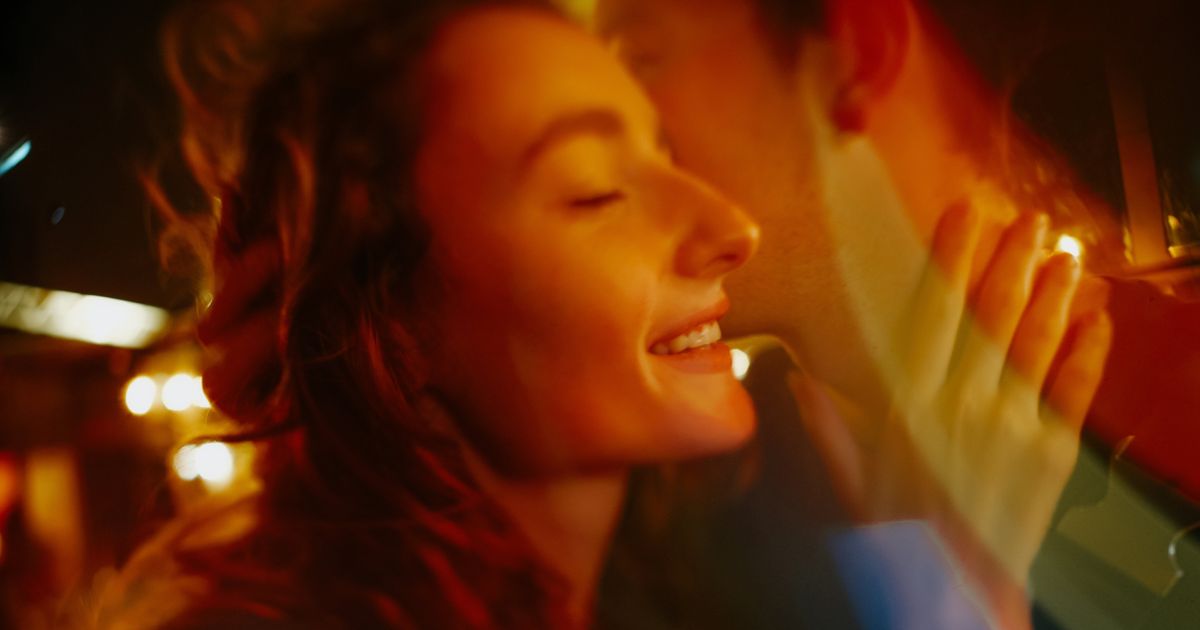 “When should I have sex with the person I’m dating?”

It’s a question that has long puzzled singles in search of a magical sex timeline. That’s where the so-called “three-date rule” came in — a guideline that says you should go on three dates before sleeping with a new love interest.

It is unclear where or how the line, later popularized by “Sex And The City”, originated. But clinical sexologist and sexuality educator Lawrence Siegel said he believes it emerged sometime in the late 1980s or early 1990s.

“The three-date rule is one of those things that people like to quote, but no one can ever quote,” he told HuffPost, adding that it is “steeped in traditional social conventions” and upholds “heterosexist role expectations around dating.”

For straight women, the guideline is to make sure she doesn’t come across as too “easy” so she can maintain the stereotype of “good girl protecting her virtue,” Siegel said.

“It’s based on the old trope that men won’t respect a woman who’s too willing to have sex on the first date,” he said.

Sex and dating coach Myisha Battle called the line “sex negative,” but said it reflects a common experience straight women encounter on the dating scene: being written off by a man they see after having sex with them.

“It’s funny we don’t have a rule against that!” Battle told HuffPost.

On the other hand, for straight men, the three date rule is believed to be about not appearing too eager or aggressive.

“The three-date rule became a clear standard to follow so that he won’t come out as a loser or a creep for trying to move in too early or being disinterested and an asshole for waiting too long,” Siegel said.

The three-date rule has its problems, but can we learn from it?

Battle called the three-date rule an “outdated idea” because it suggests that your value as a potential partner increases if you resist sex — even if you really want to sleep with your date.

Three is an arbitrary number that doesn’t take into account how long you’ve known each other, how you feel about each other, or how you define a date or gender, for that matter.

“You could literally go on three dates over the course of two weeks, so this rule doesn’t seem to matter much if you give yourself time to judge someone,” Battle said.

Siegel said he’s not crazy about the three-date rule, though he does appreciate the underlying concept of “don’t rush something prematurely.”

But “to think there’s a general rule doesn’t take into account how one defines dating, what one’s goals of dating are – long term versus short term, committed relationship versus casual relationship – what role sex plays in dating, how one communicates, etc.”

Dating coach Damona Hoffman — host of the podcast “The Dates & Mates” — told HuffPost that she believes that if two people are a good match, having sex before date three “doesn’t automatically mean the end of the relationship,” though she also acknowledged that there may be compelling reasons why people choose to wait longer.

People need to come up with a timeline that works for them, dating coach Blaine Anderson told HuffPost. But she believes the three-date rule is “helpful to consider insofar as it inspires you to decide for yourself when and what you’re comfortable with.”

So is there a “right” time to have sex?

All of our experts agreed that there is no rule of thumb regarding a set number of dates or time to delay sex. The most important element is whether both partners feel “comfortable and excited about the prospect” of sex, Siegel said.

For Battle, the right time is “entirely subjective” and differs based on the people involved and their values.

“In my case, having sex on the first date was the beginning of my current almost five-year partnership,” she said. “That felt good to us. But I’ve worked with people who chose to wait a few weeks, months, and even after marriage.”

According to a 2021 YouGov survey, 10% of US adults think sex should take place within the first week of dating, 19% say between a week and a month, and 19% think one to three months is best. For 12% of respondents, waiting until marriage is more important than a certain amount of time.

For some, sex and emotional connection go hand in hand. For others, they may exist separately. And an individual’s feelings about sex aren’t set in stone – they can change from one partner to another.

“Even an epicurean who craves sex ASAP might find that the tension created by waiting is also sexy,” Anderson said. “Basically, there is no universal ‘right’ answer, not even for one person!”

So how do you know if you’re ready? To anyone thinking about this, Anderson suggested that you think about what feels right for you right now and whatever feels right for you the next day. And keep in mind that there are definitely some pluses and minuses to whatever you decide.

When Hoffman’s podcast listeners come to her with questions about how many dates to wait, she recommends not having sex until they feel comfortable talking about sex with this person — everything from sexual health to bedroom preferences to possible outcomes such as pregnancy.

“This conversation has become even more important in light of strict abortion laws in many states,” Hoffman said. “I know it doesn’t sound sexy, but sex has very real consequences these days. In addition, I find that if many of my clients wait to build trust with someone, they are better able to express their sexual needs and get what they want.”

Some people prefer to have sex early to find out if they are sexually compatible with a potential partner. But even if the sex isn’t great right away, that doesn’t mean it’s doomed to stay that way.

“Sex with someone on the first date can be awkward — especially after a few drinks,” Hoffman said, “And in most cases, if you’re attracted to someone, the sex can improve with time and communication.”

Most importantly, remember that when to have sex isn’t a one-sided decision, Siegel said. You and the other person must be on the same page.

“That’s why communication, understanding and agreement should drive both of you to the decision,” he said.