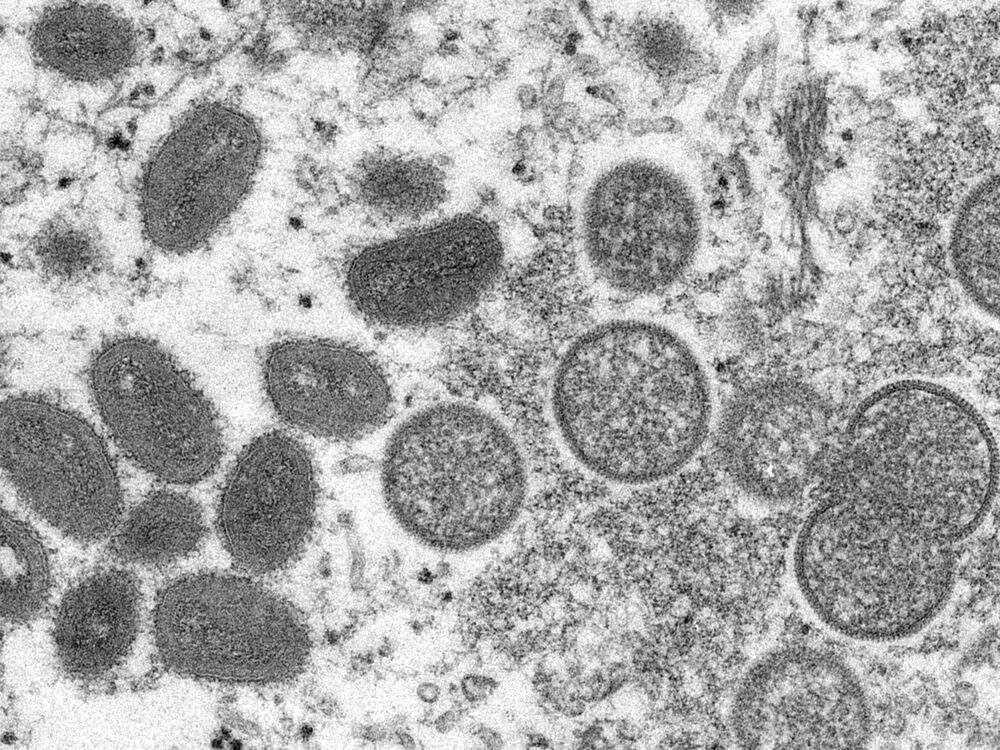 Monkeypox, a zoonotic infection related to smallpox, has been getting a lot of attention this month, and for good reason. The occurrence of cases in many countries around the world where it has never been seen before is alarming, although not entirely unexpected.

Remarkably enough, almost all the attention is focused on business in rich countries. The tragic deaths and increasing burden of disease in impoverished regions of the world are still largely neglected.

If we’ve learned anything from COVID, it’s that we are globally connected and the spread of infectious diseases around the world is putting us all at risk. Except maybe multi-billionaires who have more personal wealth than some entire countries, we’re all in the same proverbial boat to some degree.

In the context of international neglect, monkeypox cases and deaths in the central and western regions of Africa have increased dramatically since the 1970s, when the first cases were diagnosed in the Democratic Republic of the Congo. The number of cases has increased more than tenfold in the past 10 years. In 2017, after 40 years without cases, monkeypox resurfaced in Nigeria. As of January 2022, the World Health Organization estimates that at least 57 people died and more than 1,200 became ill from monkey pox in Congo alone. There is little coverage of these deaths in the global media.

The reasons for the increasing number of cases in Africa are likely related to ecology, deforestation, civil unrest and poverty – which force more interactions between humans and rodents/animals that are the natural hosts of the monkeypox virus. Combined with the cessation of smallpox vaccination in the 1980s and the subsequent decline in immunity, this means that populations are now more susceptible to monkeypox.

Monkeypox, while less contagious and less serious than smallpox, is closely related, and countermeasures such as vaccines and therapies already exist, in very limited supplies. The UK has even rolled out vaccines for people identified as having close contacts with active cases. Canada and many other rich countries can follow suit and have a stockpile of these countermeasures. But again, hoarding vaccines in wealthy non-endemic countries, while neglecting the spread of disease and increasing cases in endemic countries, is a strategy doomed to fail in the long run.

The relative neglect of deaths and the rising number of cases in other regions of the world where the virus is endemic remains a problem. It is in our collective self-interest and our health security to ensure that access to health care, surveillance, vaccination and therapeutic interventions primarily reach the regions of the world most affected by this disease. This requires the recognition that we are a global community and that we must coordinate and work together in our response to emerging infections.

We would be kidding ourselves if we think we can end the risks associated with monkey pox, COVID, avian flu and other zoonotic diseases without addressing the causes of infectious diseases and spillovers, including inequality, poverty, deforestation, climate change and our interactions with animals as a global community.

Is there more to this story? We’d love to hear from you about these or any other stories you think we should know. E-mail [email protected]†