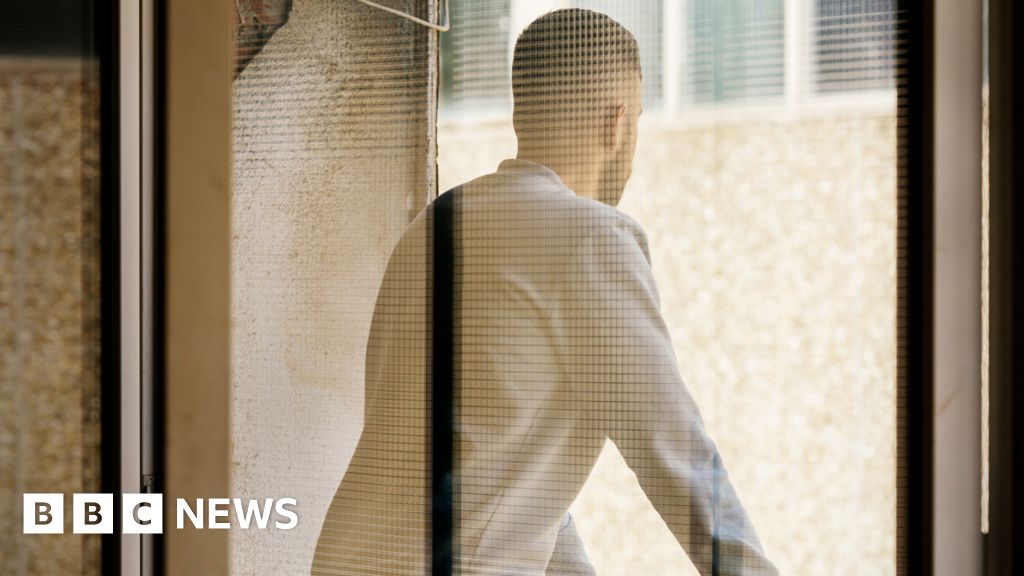 He was taken to what he described as a “cage” where others were held. He noticed that a man, a weightlifter, had a tattoo of Poseidon, the Greek god, with a trident. The soldiers, Maksym said, thought it was the Ukrainian weapon. “He explained it to them, but they didn’t understand.” Those kept in the “cage” were given no water or food and had to pee in a corner in front of everyone, Maksym told me. At one point, exhausted, he tried to sleep on the floor. A cop came in, kicked him in the back and forced him to get up.