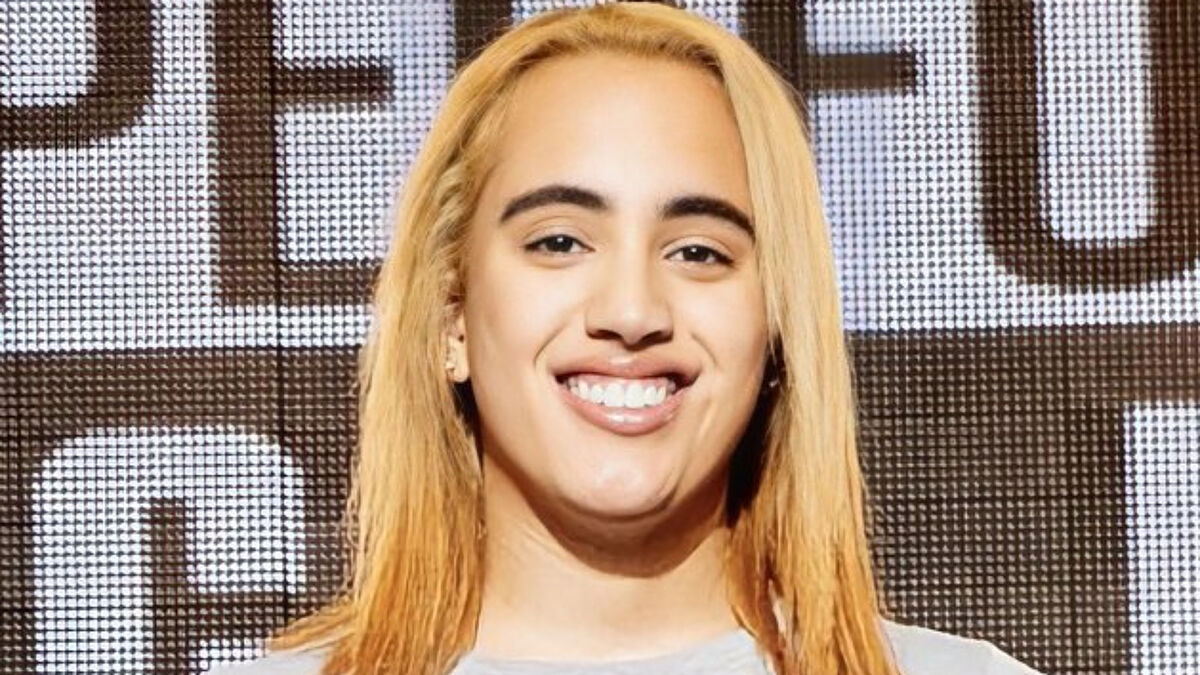 They say there is no two without three. In this case, not three without four. And in the Johnson family, they totally applied the saying. Simone Alexandra Johnsondaughter of wrestler and actor Dwayne Johnsonwill be part of the WWE†

The Rock’s daughter becomes the fourth generation of the family is going to wrestle† She is also the first woman to take the step in a core characterized by the presence of wrestlers.

Simone Alexandra announced via her official Twitter account what name she will use as a wrestler from now on. The daughter of the former wrestler and now actor will take the name of Ava Raine†

A change of nickname on her social networks was the final clue. Wrestling fans saw the arrival of a new promise eager to continue beautiful legacy†

“High Chief” Peter Maivia, Rocky Johnson, The Rock and now Ava Raine are the four generations that were (and are) part of the wrestling and wrestling world.

Criticism of the name change

Many fans did not understand the reason for the stage name that the young woman acquired. Some fans complained that there was no connection with her father’s stage name†

To this criticism, she replied: “I don’t understand why people portraying as individuals regardless of their last name is such a hot topic. A name doesn’t discredit a family’s previous achievement.”