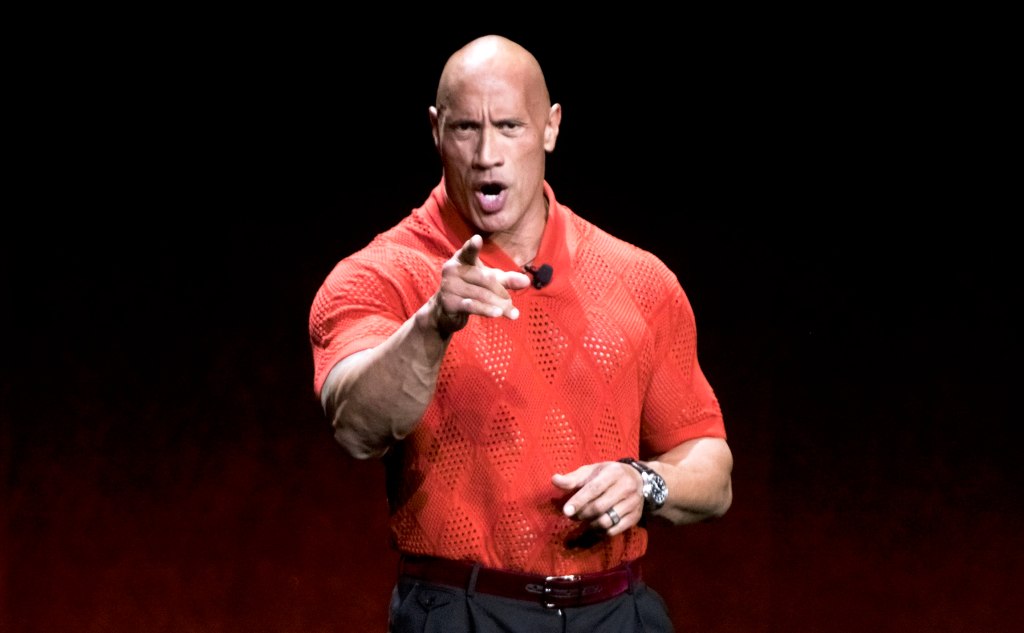 YouTuber Logan Paul revealed that Dwayne “The Rock” Johnson” stopped talking to him after filming his infamous “suicide forest” video, and if that phrase makes sense to you (guilty…), you’re spending too much on the internet (…as charged).

Paul was a guest on a recent episode on the True Geordie podcast, where he discussed his feud with The Rock. They made videos together, including one where he asked the wrestler turned movie star how to get “dj size, bro,” but then Paul uploaded a video to his popular YouTube channel of a corpse in Japan’s Aokigahara forest, aka the Suicide Forest, and he got a call from The Rock’s publicist.

“After Japan happened, of course I found myself in a hole, rightly so, where I had never been before. Extremely low mentally, and I got a call from my publicist, who also represented Dwayne ‘The Rock’ Johnson,” he said. Speaking on behalf of her client, the publicist asked Paul for “every photo and video” of him and the . to delete Black Adam star together. “I thought we had a healthy relationship, an open line of communication,” he continued, “and I was so sad that my hero didn’t want anything to do with me.”

Paul, who has 23.5 million subscribers on YouTube, claims that The Rock approached him via a direct message on Instagram a few months ago to say that he enjoyed one of his videos. But he didn’t respond back (“I think I’m an asshole for telling this story,” he admitted). Paul thinks The Rock is a “f*cking awesome” person, but added, “I’d be lying if I said I wasn’t hurt.” You can watch the interview above.