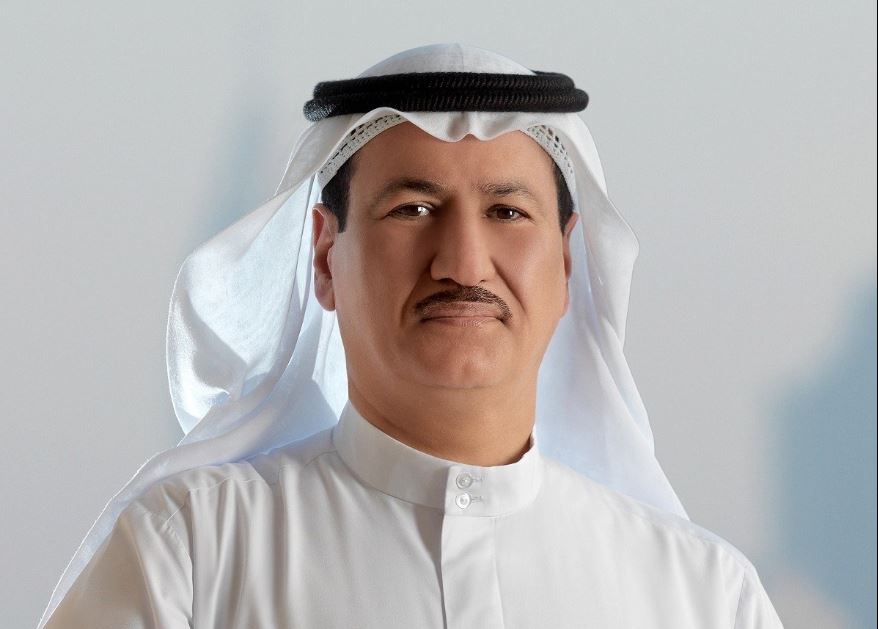 The Hussain Sajwani-DAMAC Charitable Foundation, on the occasion of the Blessed Eid Al-Adha and as part of the implementation of the second tranche of the money needed to release the financially insolvent persons in the correctional and correctional facilities in Dubai, has phase of the current “Renew Your Life from DAMAC” initiative.

The Dubai Police Department said through its official account on the social networking site “Twitter” that the Hussain Sajwani_DAMAC Charitable Foundation, in conjunction with the General Command of Dubai Police, launched a humanitarian charity initiative titled “The White Page” last April, which includes a donation of two million dirhams to help the insolvent financially, those convicted of reduced sentences in the penitentiary and correctional facilities in Dubai will be divided into two phases, including the Happy Eid al-Fitr and the Blessed Eid al-Adha. The donation money will be used to pay off the debts of this group of men and women so that they can return to their families and start their lives over.

On this occasion, the Director of the General Department of Human Rights of the Dubai Police, Major General Dr. Muhammad Abdullah Al-Murr, commenting on the launch of the initiative, said: “The generous donation from the Hussain Sajwani – DAMAC Charitable Foundation helped the convicts start their lives over and brought joy and pleasure to their families as this donation helped the embodies values ​​urged by our true Islamic religion, and this initiative has also helped support social cohesion and maintain family unity and cohesion.”

He added: “The joint efforts with the Hussain Sajwani – DAMAC Charitable Foundation will establish a new phase of mutual cooperation, confirming our full commitment to spread the values ​​of goodness and tolerance in the United Arab Emirates.”

In the same context, Hussain Sajwani, founder and chairman of DAMAC said: “Everyone deserves to have another chance to live a decent life in society, and we hope through this initiative to give hope to this group of people to return to return to their families. and start their lives again.”

The White Pages initiative “Renew Your Life by DAMAC” is one of three charitable initiatives under the social responsibility activities that DAMAC launched in 2022, and in addition to this initiative, it supports the “Dubai Schools” project to provide scholarships to children from the emirate of Dubai. The third initiative will be launched later this year to support young entrepreneurs and small and medium-sized enterprises.