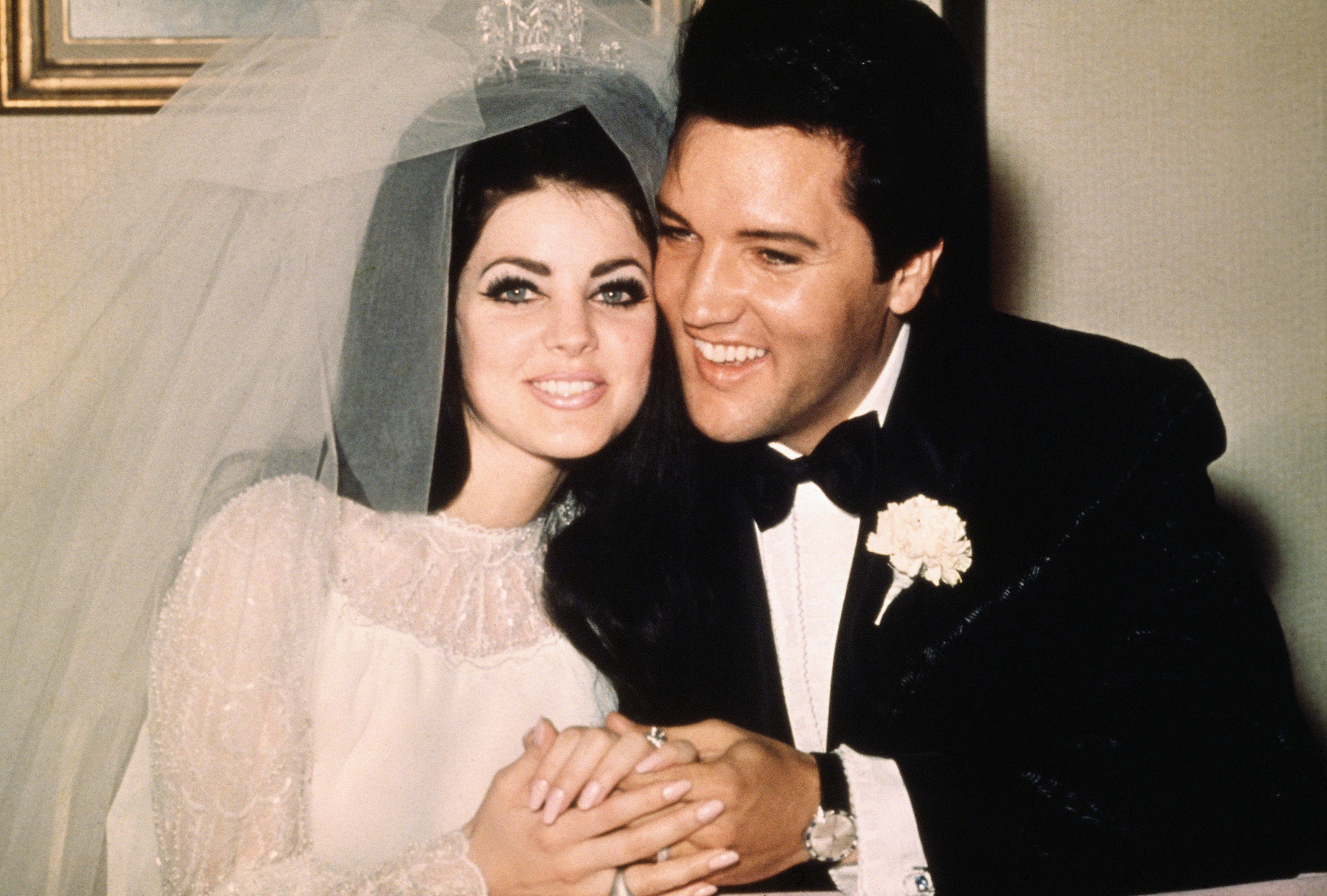 Although their relationship was initially idyllic, Priscilla referred to herself as her husband’s “living doll” because of the way he “controlled” her appearance.

“You should put more makeup around your eyes. Make them stand out more,” he is said to have told her. “They’re too ordinary by nature. I like a lot of makeup. It defines your features.”

Ultimately, Priscilla admitted that she “lost herself” after becoming the worldwide pop star’s wife. She was also reportedly not allowed to have a career and had to be a stay-at-home wife and mother.

“Obviously I didn’t have my teenage years as a normal girl, so I had to adapt,” she said Loose women. “So I just followed what he was doing. I mean, you lived his life. You saw the movies he wanted to see. You listened to the music he wanted to listen to, and you go places he would go.”

She added: “I honestly didn’t have my own life…. So I really kind of lost myself.”

Of course, there were also affairs of both Elvis and Priscilla.

While the couple’s relationship didn’t seem to show many cracks on the surface, the couple crumbled behind closed doors.

According to reports, Elvis tried to leave his wife while she was seven months pregnant with Lisa Marie, and once their daughter was born, he had no desire to be intimate with her.

†[Elvis] told me before we got married that he could never have made love to a woman who had a child,” Priscilla wrote in her book, Elvis and me.

“L [was] began to question my own sexuality as a woman… My physical and emotional needs were unmet.”

According to Sonny West, a friend of Elvis, monogamy and intimacy with a “mother” was difficult for the musician.

“It was not easy for Elvis to be a devoted husband. Elvis saw her as a mother first and as a second wife, and he had trouble making love to her,” he wrote in his book, Elvis: Still in business.