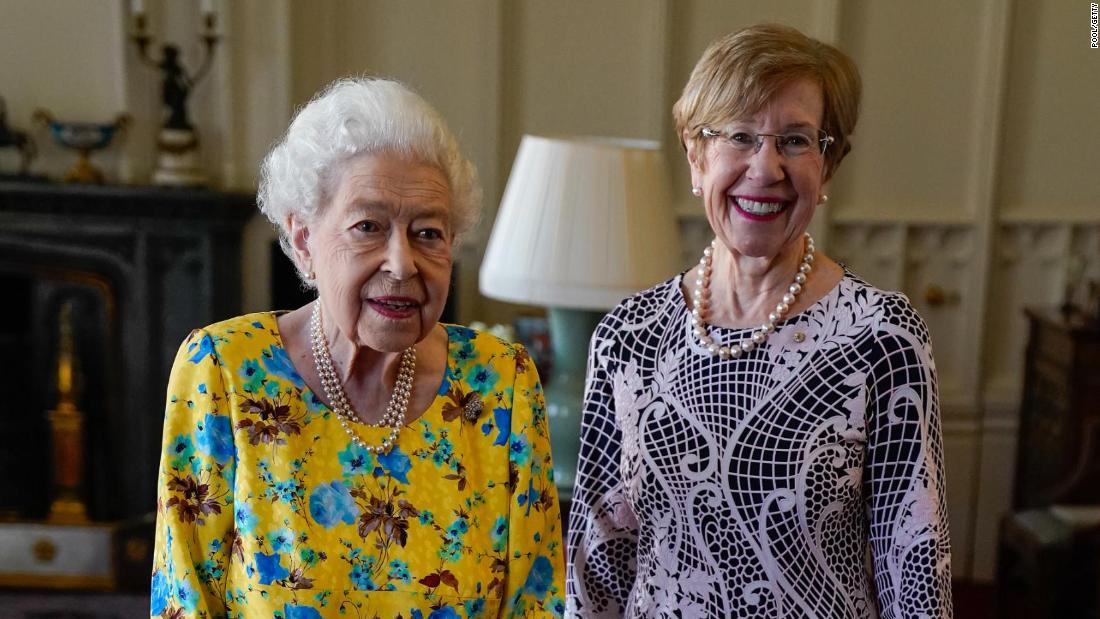 The queen has been spotted with a new look. In photos shared on Wednesday by the royal family’s official Instagram page, the British monarch can be seen sporting a shorter haircut as she greets New South Wales Governor Margaret Beazley at Windsor Castle, England.

It’s a subtle change from the longer, looser curls many associate with Queen Elizabeth II, but it was still noticed by the public who quickly commented on the post. “The Queen looks amazing! Her new summer haircut looks perfect,” wrote one user. “Love your new haircut, Your Majesty,” wrote another. “Love the Queen’s new haircut!!!”

Her Majesty has curtailed her public appearances following the death of her husband, Prince Philip, in April 2021. Earlier this year, at the age of 95, the Queen tested positive for Covid-19, which she revealed to the Royal London Hospital during a virtual visit, left her “very tired and exhausted”. During her jubilee celebrations at the beginning of the month, commemorating 75 years on the throne with four days of festivities, the queen was seen only twice. And when such glimpses are rare, supporters seem happy with every visual update.

The Queen debuted her new hair earlier this week during an engagement to the Archbishop of Canterbury, although the change is more noticeable in the photo of her meeting Beazley. She wore two very summery floral dresses for every occasion: one with a pink and white rose pattern and another bright yellow ensemble with blue cornflowers.

Spectators have long enjoyed deciphering the image of the Queen – from reading into her choice of brooch to dissecting her sartorial color palette, her styling rarely goes unnoticed. But everything is considered, according to royal fashion consultant Angela Kelly. “Our role as her dressers is to ensure Her Majesty has the right attire for any occasion,” Kelly wrote in her 2019 monarch-approved memoir, “The Other Side of the Coin.”
Kelly also revealed that during the pandemic she had to go to the moon as the Queen’s hairstylist – washing, setting and styling the royal locks while salons were locked. It was such a high pressure that Kelly remembers often giving up the job for a gin and tonic. “So while The Queen was under the dryer, I said to her, ‘I’m off for a big sip because this is so stressful so it’s just right for you,'” she wrote.