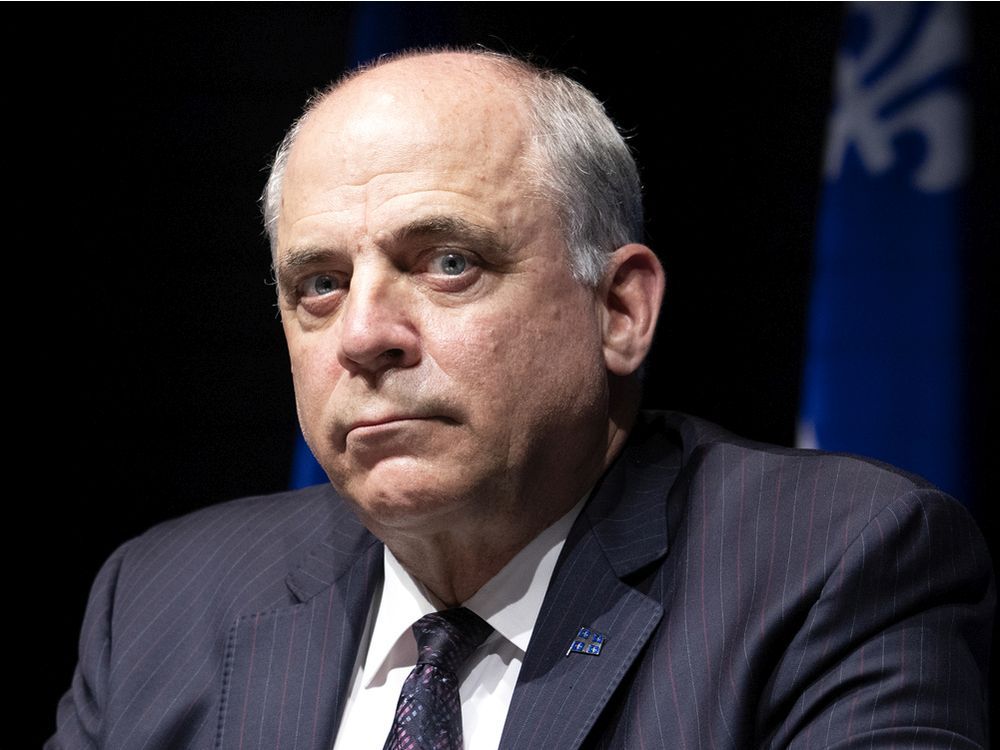 Quebec’s economy minister Pierre Fitzgibbon said Thursday he did nothing wrong when he took part in an exclusive pheasant shoot on a private island attended by businessmen who have received government grants.

Speaking to reporters in Quebec City, Fitzgibbon said his private life is his own business, though he added that he does not oppose the ethics scrutiny sought by the opposition.

It is the sixth time in four years that such an investigation into Fitzgibbon’s behavior has been conducted.

The three opposition parties denounced Fitzgibbon for attending the October event, held at a private club on Île de la Province on Lake Memphrémagog, noting that some of the participants are businessmen who have received government grants.

The pheasant shoot itself is a prestigious event and sees participants dressed in traditional Austrian costume.

“I’m not going to stop my activities because of the Journal de Montréal,” Fitzgibbon said, referring to the newspaper that first reported on the event, adding that he had been on the hunt for the past 20 years.

“I’m quite comfortable,” said the minister. “I believe that having these kinds of acquaintances is a strength, (and) that my behavior was perfectly acceptable.

“I hope the ethics commissioner will do his job so we can see how many grants I handed out that day,” he joked.

Quebec’s Liberals have sent a formal request for an investigation to the ethics commissioner. In the letter, Liberal MNA Monsef Derraji says Fitzgibbon has yet to declare the activity on the Registry of Gifts, Hospitality and Other Benefits.

Indeed, a reasonable person might wonder whether the minister’s participation in a private, prestigious hunting event in the company of shareholders of companies receiving subsidies from his own ministry constitutes a form of consideration and could lead to doubts about the award of of those grants.”