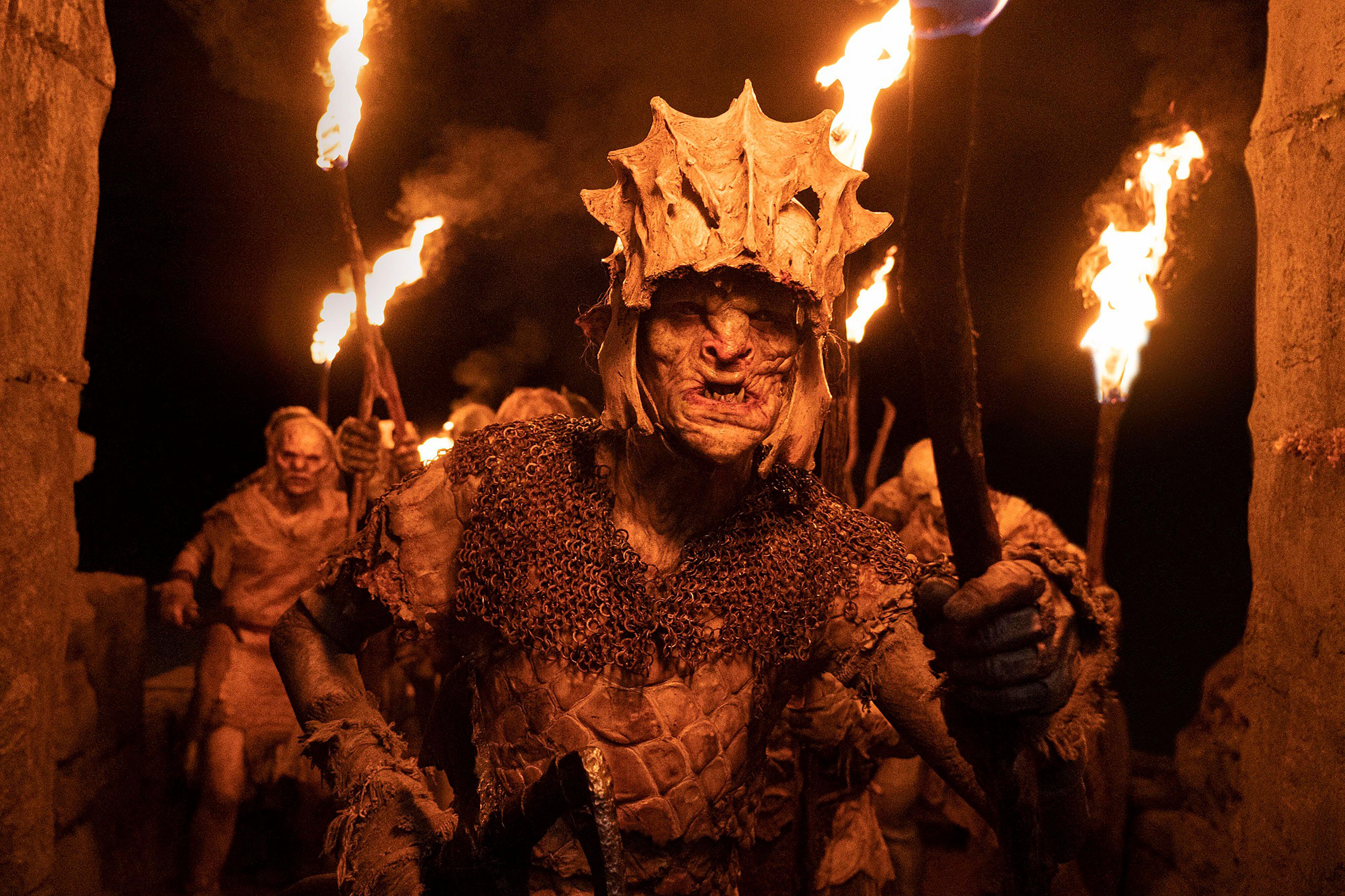 Peter Jackson’s The Lord of the Rings trilogy enjoyed tremendous success, both critically and commercially. It received a total of 17 Academy Awards, won Best Picture of 2000 and collected nearly $3 billion at the box office.

Understandably, following in his footsteps is no small task for The Lord of the Rings: The Rings of Power.

Even Peter Jackson’s next Hobbit movie trilogy itself fell short of its predecessor, so the TV series has faced some serious uphill battle from the start, even before we consider Tolkien purists, who were even critical of Jackson’s works, despite being much closer to the source material.

By now, we can see that season 1 of The Rings of Power has largely failed in that battle.

Will Adar return in The Rings of Power Season 2?

Far too many of the plot decisions and other aspects such as dialogue are controversial to say the least. Still, there were a few aspects of the show where it arguably rivaled and even surpassed Jackson’s films.

Take the orcs for example. Jackson’s orcs were quite grotesque, horrific and terrifying, but they were also nothing more than artificially bred biological weapons for Sauron and Saruman, with little to no will of their own, manifesting only as blindness – and almost inexplicable in the movies, which skipped the various divisions between orcs that existed in the book – aggression.

The Rings of Power, meanwhile, took some time to explore the complexities of the origins of the orcs, introducing the character Adar (Joseph Mawle), the “first generation” orc, i.e. an elf who was tortured and corrupted by Morgoth , who are orc “children”.

While the orcs are still vicious and vicious, in fact even closer to horror movie monsters than in Jackson’s films, and Adar himself is a ruthless, hateful warlord, there is tragedy in their existence now, and they are clearly intelligent creatures, certainly worthy of respect while remaining a clear danger.

In particular, Tolkien himself struggled for a long time with conflicting ideas about the nature of orcs (“corrupt elves” was just the version of their origin that Peter Jackson decided to use) and never came up with an answer that fully satisfied him.

Orcs wouldn’t just be automatons commanded by the Dark Lord, but Tolkien couldn’t quite believe in creatures possessing intelligence and souls that remained evil forever, and he didn’t want to depict them as tragic monsters.

The Rings of Power’s attempt to address this question may not be entirely satisfactory, but at least it’s there.