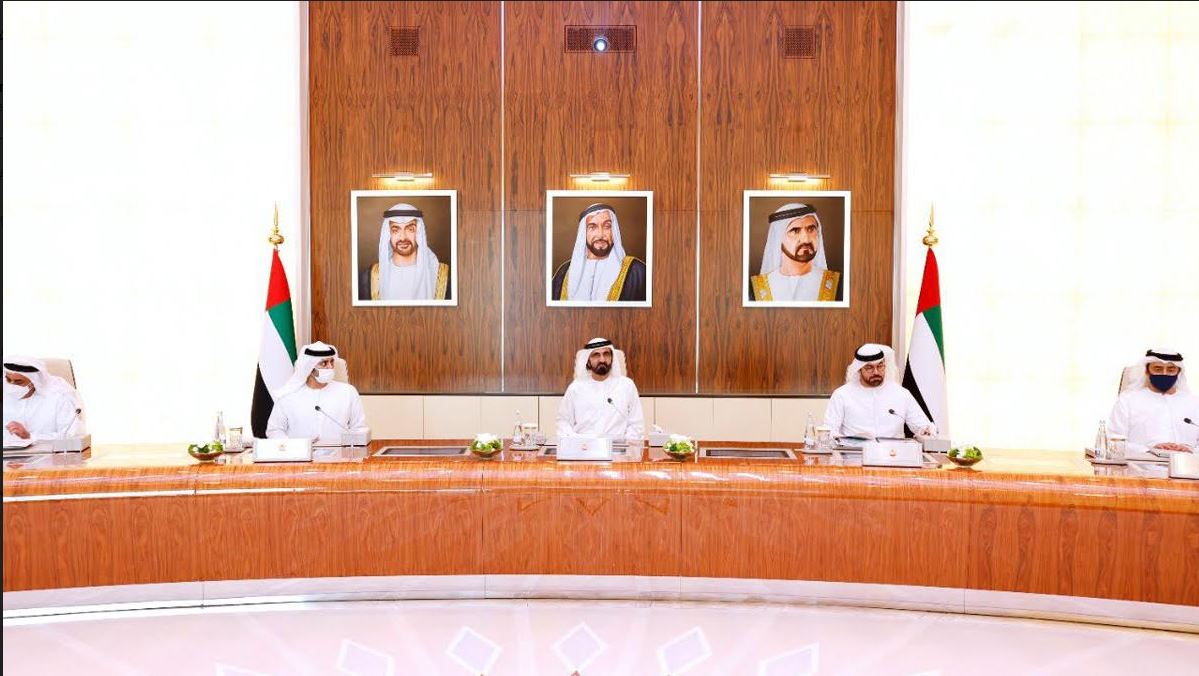 His Highness Sheikh Mohammed bin Rashid Al Maktoum, Vice President and Prime Minister of the UAE and Ruler of Dubai, affirmed: “The vision of the President of the State in building our national human capital, consolidating our national economy, strengthening our international and political, improving and enhancing our legal, legislative and digital infrastructure … will provide a roadmap and a foundation.” For the plans and strategies of all our federal agencies during the coming period.

His Highness added via his Twitter account: “I presided over the first meeting of the Council of Ministers in a new era and history for the UAE under the leadership of its third president, His Highness Sheikh Mohammed bin Zayed Al Nahyan. Council renewed his blessing, pledge of allegiance and treaty to make the most precious and order behind His Highness to lead the historic stage.” new in UAE.

His Highness said: The Council instructed all ministries, federal authorities and institutions to inspire the approach of the President of the State, in all their plans and actions. His Highness started his government from the field. He was keen to be to start projects to and from society. He emphasized that his path is the way of consolidating cohesion, communication and cooperation between the parts of the country.

His Highness continued: During our first session, we emphasized that the next phase in the federal government will require a doubling of efforts… and an acceleration of major national projects… and we are asking all ministries and federal agencies to submit their development proposals. serve. to the Council of Ministers within the next fifty days.

His Highness added: We confirmed at our session that the Council of Ministers has been and will continue to be a support, loyalty and team for the President of the State in the leadership of the next fifty and in his great national mission to build the foundations of to consolidate the Union … and strengthen its institutions … and improve its performance … and provide a decent life for the people of the Union … God save the UAE, its president and its people.