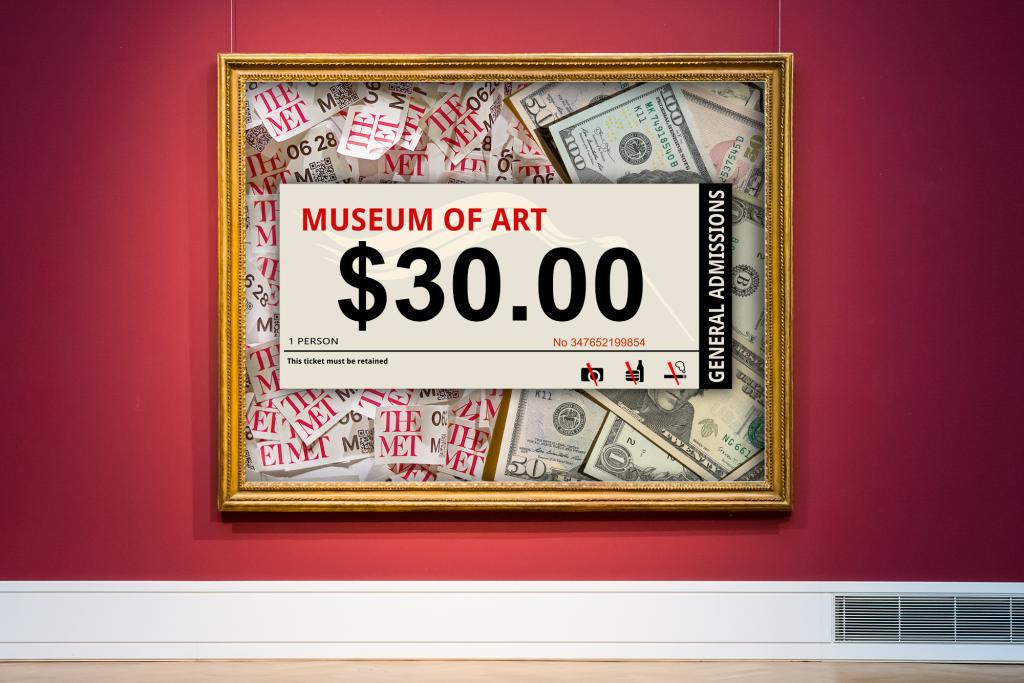 As of Friday, July 1, the Metropolitan Museum of Art will increase its prices by $5 across the board, making it the most expensive museum in the city. Adults now pay $30, up from $25; seniors are $22, up from $17; and college students are $17, up from $12. It retains its “pay as you wish” option for New York state residents and students living in NY, NJ, or Connecticut.

“The museum is always looking for a balance between making sure we provide the widest possible access and generating critical support for our programming,” a museum spokesperson told The Post. “We think… a modest increase for out-of-state visitors for the first time in 11 years is fair and appropriate.”

Until 2018, the Met’s pay-what-you-wish policy extended to visitors from all over the world, the last museum in the world with such broad guidelines. In March of that year, the policy was changed to apply only to state residents and students in the tri-state area.

Despite not having to pay the hefty new entrance fee, some locals are still annoyed by it. Ericson Contreras, a 19-year-old student from Harlem who visited the museum earlier this week, called the new pricing “absurd” and said he was disappointed with the limited diversity in the museum’s collection.

Tourists visiting the museum had mixed feelings about the rise.

Luke Fouche, a 29-year-old city contract manager from South Africa, said he would be happy to pay the $30.

“I’m not a big art lover, but for me it’s an experience to come and see so much art in one place,” he said. “In addition, I think I’m obligated to have a hot dog on the stairs because it’s a big thing.”

Grace Miller, a 23-year-old visiting from Wisconsin, was less enthusiastic.

“It’s funny because the last time I was here, that was the first time they started charging,” Miller said, referring to the 2018 change.

“Now that they’re raising the price again,” she said, “I don’t think I should come to New York anymore.”