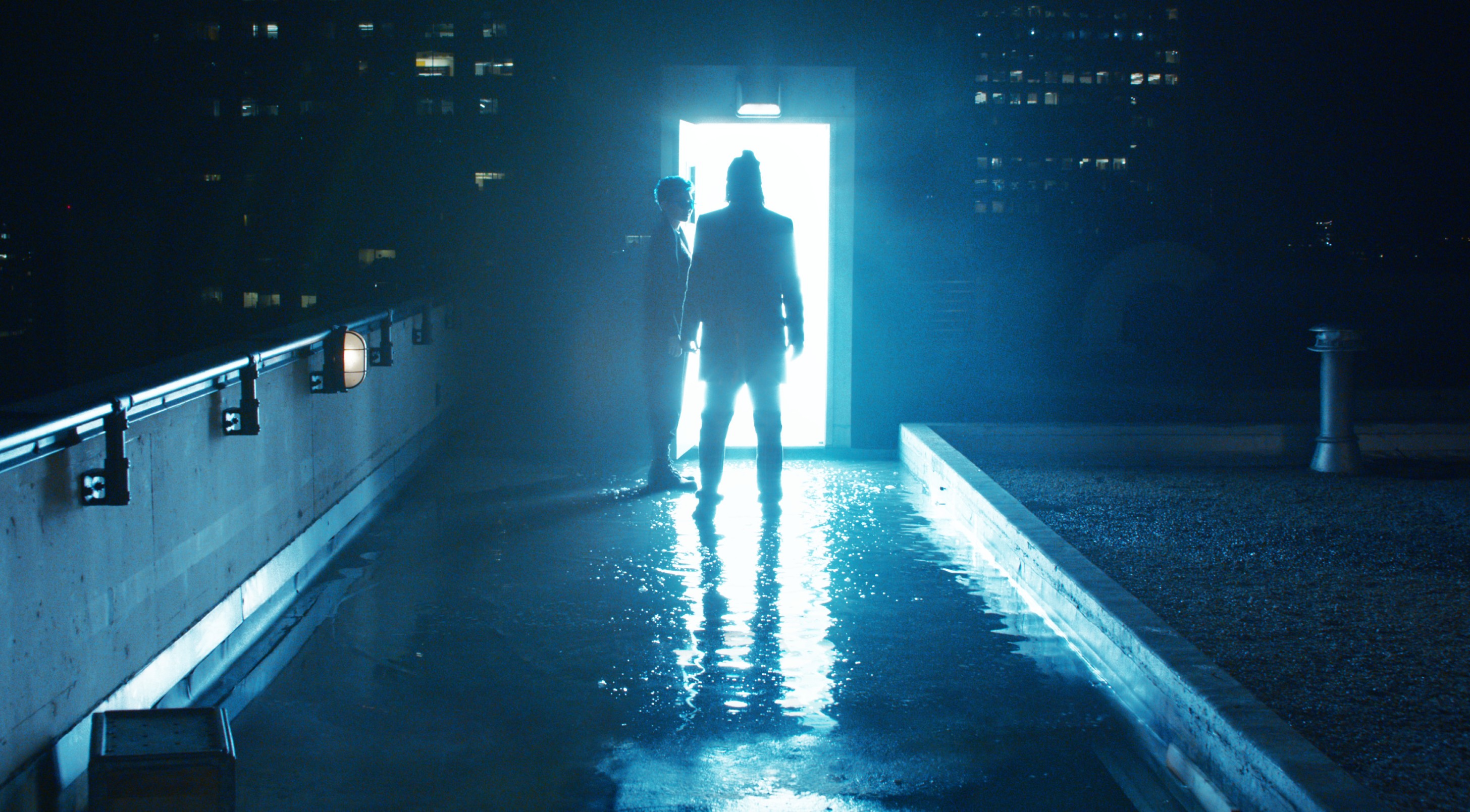 This article contains spoilers for The Matrix Resurrections†

It’s been six months since the release of The Matrix Resurrections, the unexpected fourth entry in the cyberpunk saga that brings Neo and Trinity back for one last battle against the Machines. Since it arced in December, diehard fans have continued to debate the film’s merits. Is it too reliant on nostalgia or too apathetic about the franchise’s storied past? Is it too meta or not self-aware enough? Does it deserve its cathartic happy ending or is the third act too fan-fiction? Your opinion of whether you like the movie or not will probably depend on your answers to these questions. But one thing is for sure: it was very nice to see a new Matrix film to debate after all these years.

Say what you will about the film’s plot and action sequences, there’s no shortage of beautiful and eye-catching things to look at in resurrections, which is an absolute masterclass in art design, from our return to the Machine City and the introduction of Io to the appearance of many of the film’s most trippies. And one of the most stunning sequences of all involves the film’s greatest mystery, which fans sat for in the cinema in the first place: how are Neo and Trinity suddenly back after dying in revolutions in 2003?

Director Lana Wachowski, of course, answers the film’s central question via Neil Patrick Harris’ character The Analyst, who turns out to be an even bigger villain in the film than even the rebooted (and much more stylish) Smith played by Jonathan Groff. Simply put, the analyst took Neo and Trinity’s bodies back to the Machine City and convinced his AI colleagues to let him resurrect them, arguing that if they were left alive, but just far enough away from each other, the Machines would have much more energy to feed themselves. in the real world. We watch in a particularly gruesome flashback how tiny bug-like machines work to rebuild our heroes’ broken bodies, as the thick red light of the resurrection chamber washes over the reanimated flesh. It’s an obvious answer to the question, no doubt (we had way more complicated theories), but a no less shocking piece of body horror on the big screen.