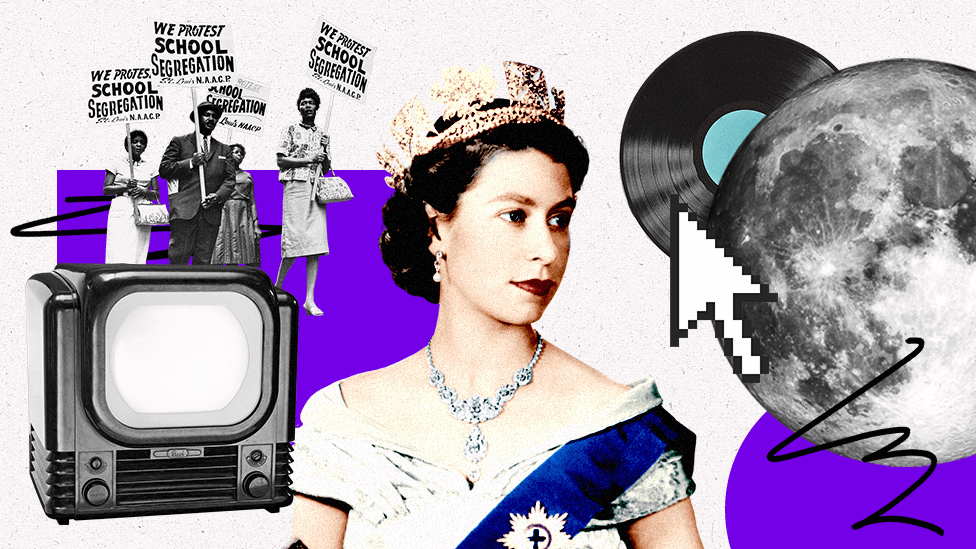 The UK has undergone massive social, scientific and technological changes over the past 70 years, but Queen Elizabeth II has remained a constant, stabilizing presence.

Take a visual journey through this incredible period of history that the Queen witnessed and was a part of. 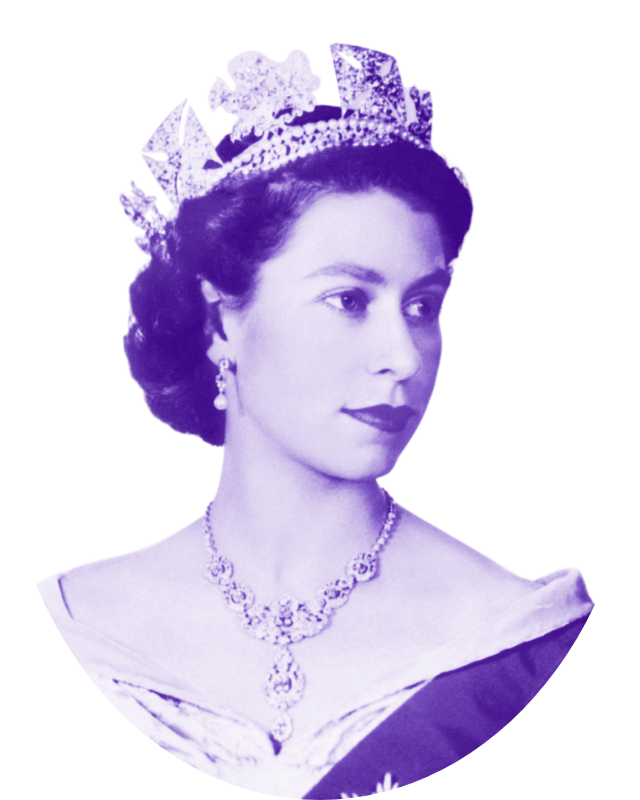 The space age began with the launch of the first space satellite, Sputnik 1, in 1957. A little over a decade later, humans first landed on the moon, but the race to space also brought challenges. The Apollo 13 mission had to be aborted in 1970, and the space shuttle Challenger exploded shortly after launch in 1986.

Helen Sharman became the first British astronaut in space in 1991, while Briton Tim Peake was the first to be funded by the government. Now NASA rovers continue to explore Mars and plans to populate the red planet. 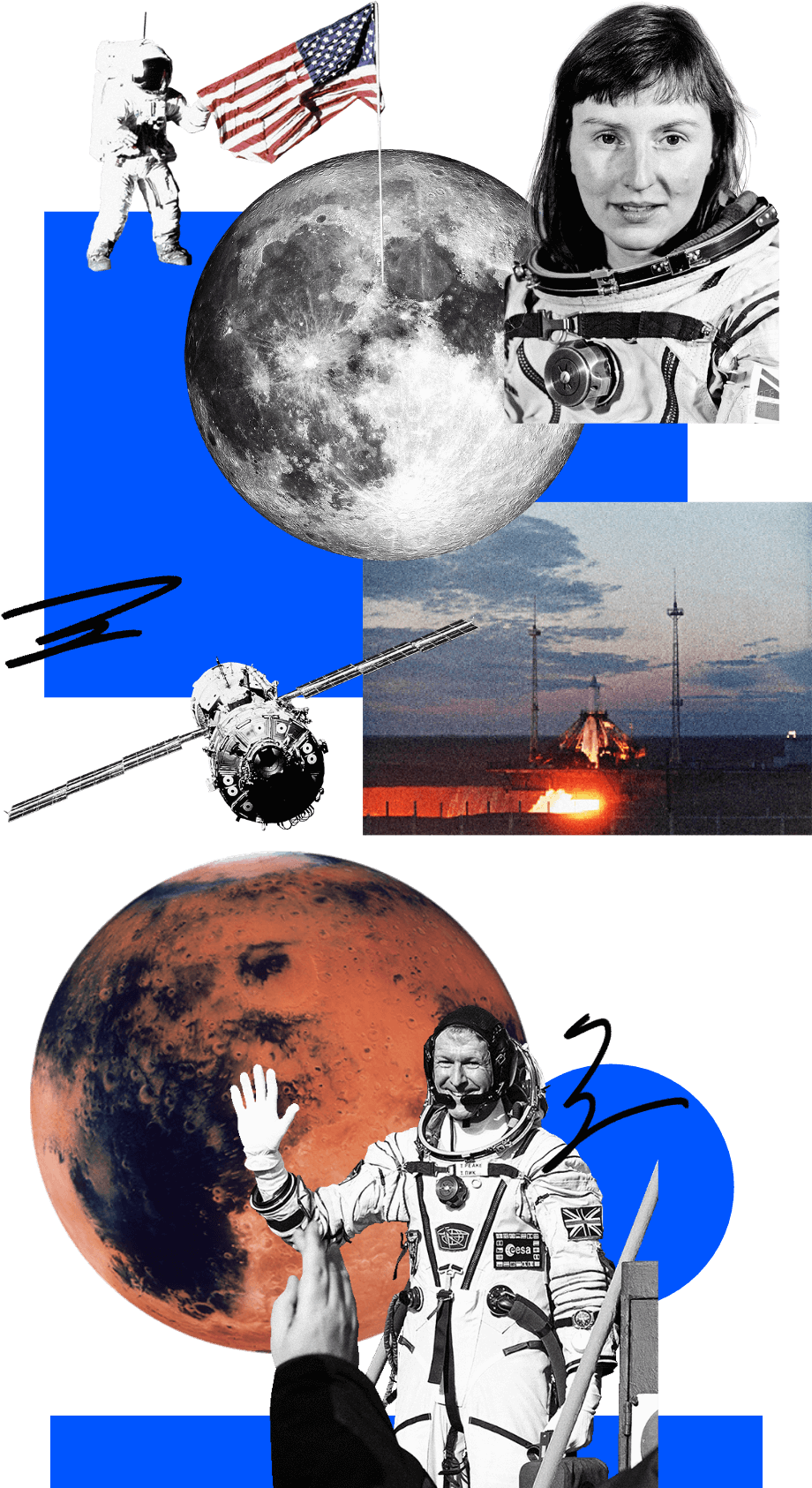 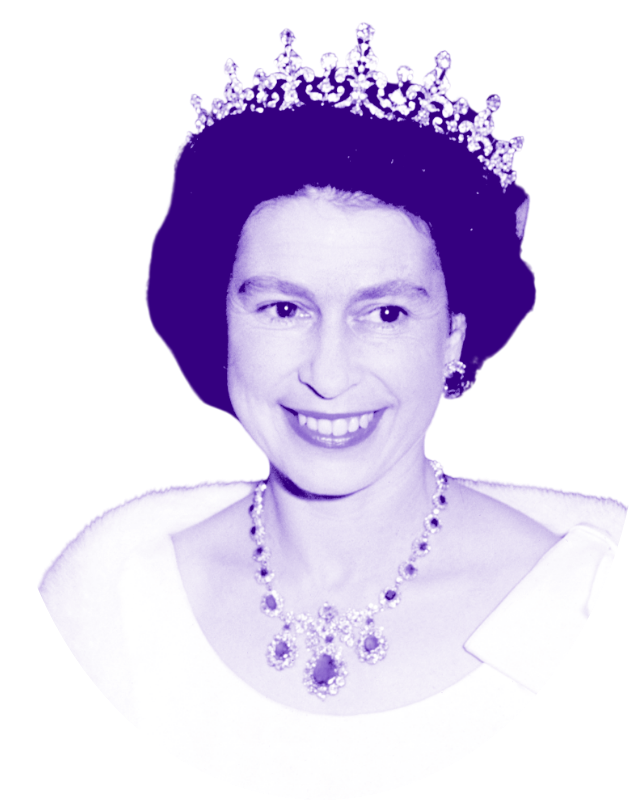 In the 1950s, TV sets became standard in homes and commercial channels started popping up. In 1953, the Queen’s coronation was a national TV event that attracted more than 20 million people.

In the 1960s, color television began and viewers were captivated by popular TV shows such as Doctor Who.

Cable and satellite TV came on the market in the 1980s and the British Parliament is televised for the first time. Programs are now watched on demand and virtual reality is the new frontier. 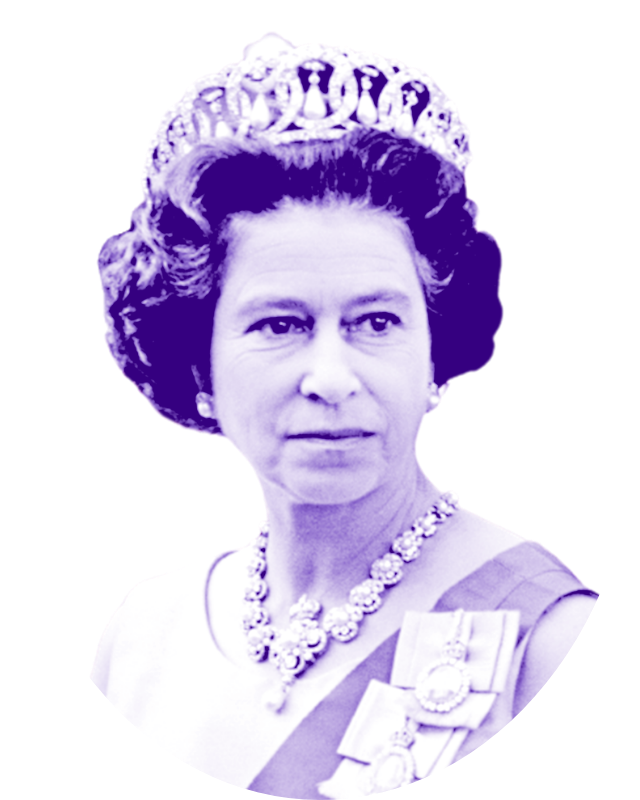 From the birth of rock ‘n roll to music streaming

Hip-hop originated in the Bronx in New York in the 1970s, and in the 1980s, Madonna earned her title of “Queen of Pop.” Rave music swept across the UK in the 1990s and a decade later, Grime became a major UK export. Music lovers can now listen to any kind of music wherever they want on demand. 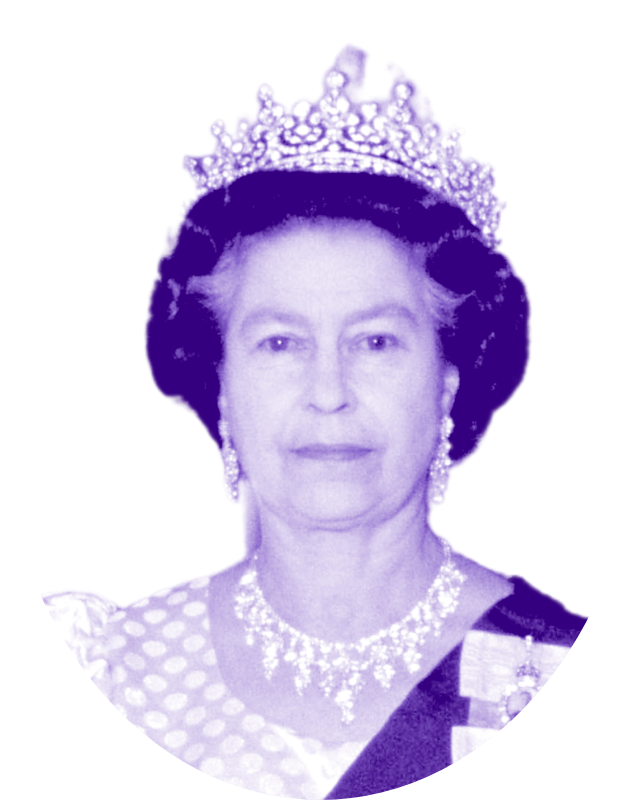 The US banned segregation in schools on the basis of race in 1954, but a voting rights march in Selma, Alabama, ten years later, was met with violence from authorities. Civil rights leader Martin Luther King was shot and killed in Memphis, Tennessee, in 1968.

Apartheid ended in South Africa in the early 1990s and Nelson Mandela was released from prison before becoming President of South Africa. In the US, meanwhile, riots erupted in Los Angeles over the acquittal of four police officers accused of beating African-American Rodney King.

The hashtag #blacklivesmatter was first used in 2013 and has grown into a political movement, especially after the death of African-American George Floyd, murdered by a police officer in Minneapolis. 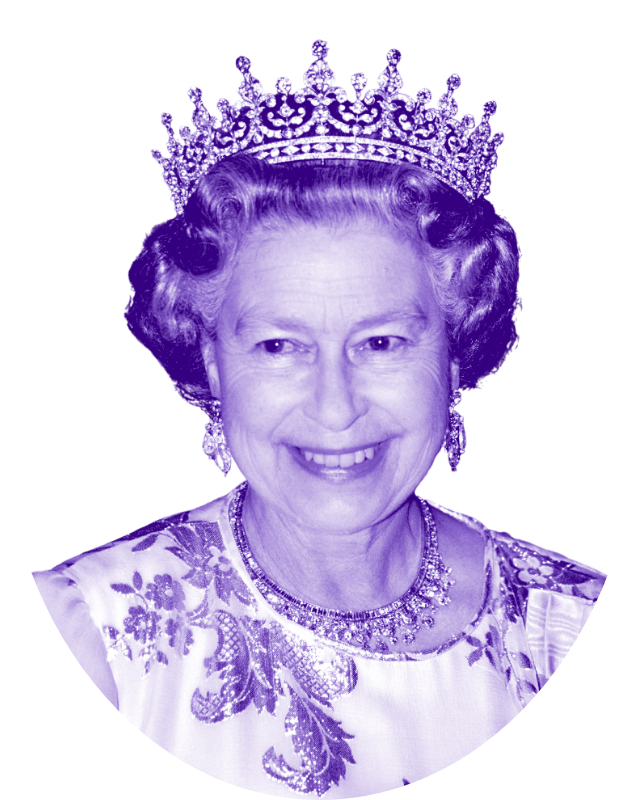 From the Cold War to the End of the Soviet Union

Communist East Germany began building a wall through Berlin in 1961 to stop mass defections. A year later, the Soviet Union threatened to place nuclear missiles in Cuba – not far from the US.

The US and the Soviet Union then agreed not to increase arms, while pro-democracy movements in Eastern Europe led to the fall of the Berlin Wall in 1989. The US and Russia signed a new agreement and West and East Germany were reunited. The Soviet Union fell apart and US President Bill Clinton and Russian leader Boris Yeltsin announced a new era in relations.

In recent years, Russia invaded Ukraine twice, again bringing it into conflict with the West. 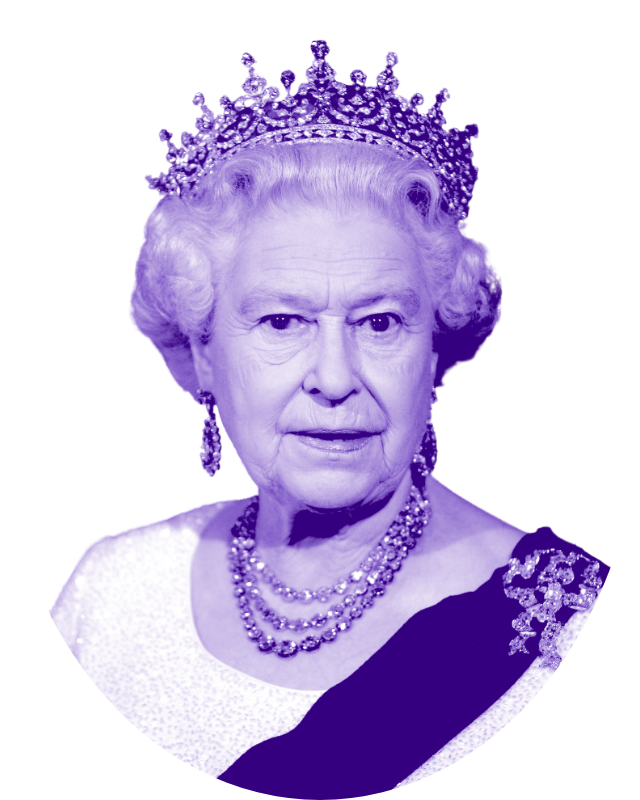 From the decriminalization of homosexuality to same-sex marriage

Homosexuality was decriminalized in 1967, but the gay community continued to campaign for equal rights. The 1969 Stonewall riots in New York, in response to police harassment, fueled gay and lesbian activism.

The AIDS epidemic devastated lives in the 1980s. Thousands marched against “Section 28” and Stonewall UK was founded. In 1999, a bomb attack on Admiral Duncan, one of Soho’s oldest gay bars, killed three people.

The first gay marriage was celebrated in 2014 and the pride movement flag was later updated to celebrate the diversity of the LGBTQ+ community. 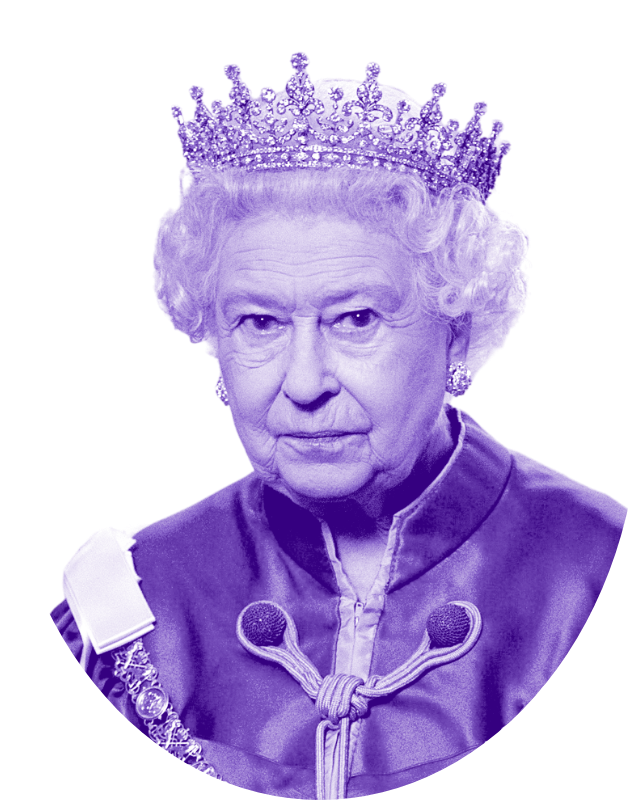 From the dawn of the tech industry to voice-activated devices

Tech giants Apple and Microsoft were founded in the 1970s by Steve Jobs and Bill Gates. The work of American engineer Radia Perlman helped computers talk to each other, leading to the birth of the Internet in the 1980s.

British computer scientist Tim Berners-Lee then invented the World Wide Web in 1989. The Web gave rise to platforms such as eBay, Google, Wikipedia, Facebook and Twitter.

Mobile technology advanced from brick phones to smaller devices and smartphones. Voice-activated and wearable technology for the home and on the go means we can now access information from anywhere.

As she watched history make these giant leaps, the Queen has also seen her own role change.

The end of the British Empire and a shrinking Commonwealth means she is now monarch of just 15 countries, instead of the 70 overseas territories at the start of her reign.

She remains the longest serving British monarch in history, reaching seven decades on the throne.