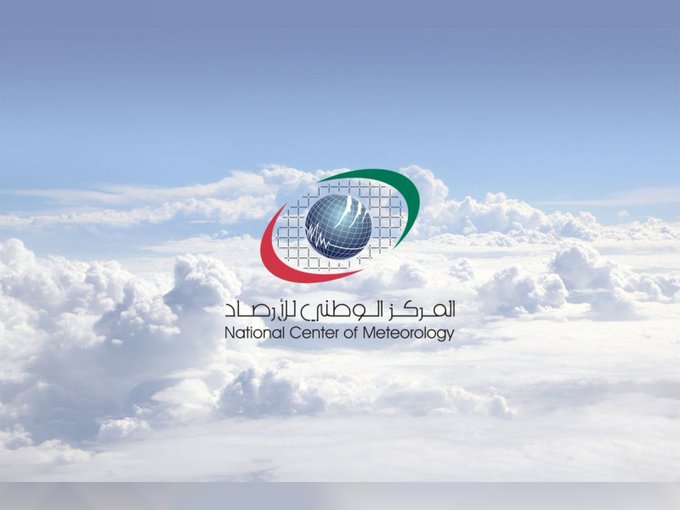 The National Center of Meteorology expects the weather to be generally fair tomorrow with low clouds developing in the east with a chance of light rain, with a gradual rise in temperatures, and humid overnight and Tuesday morning with a chance of fog or light fog forms over some coastal and inland areas to the west, and winds are light to moderate. Speed ​​is active at times, causing dust on the easterly day.

The center said in its daily statement that winds will be southeast to northeasterly 10/25, reaching 40 mph. The waves in the Arabian Gulf will be light to medium with the first tide occurring at 12:40 PM and the second tide at 11:58 PM. The first at 17:28 and the second at 07:21