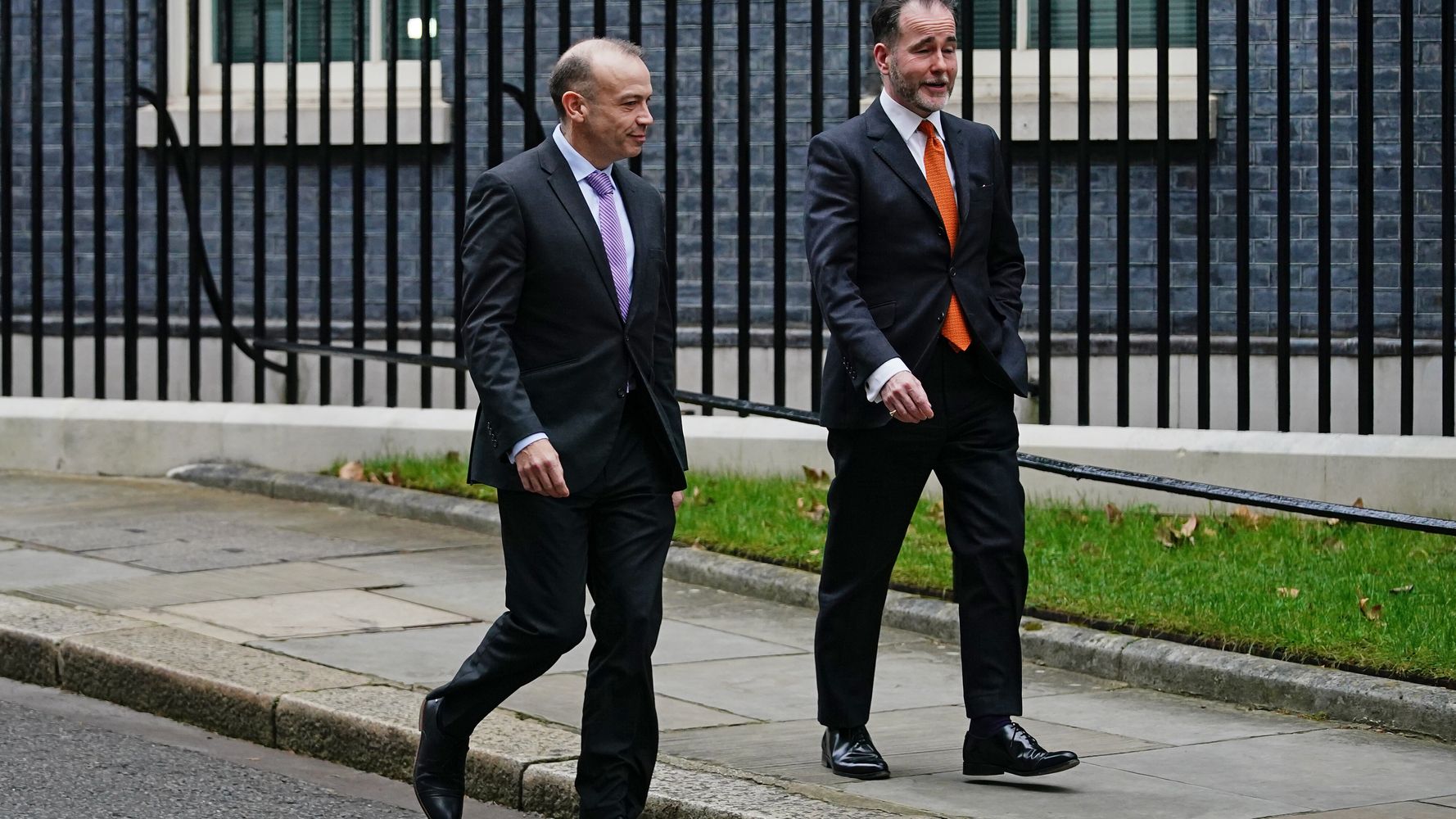 Work and Retirement Secretary Therese Coffey endured a scorching series of broadcast interviews this morning when she was questioned about the Chris Pincher affair.

Unless Downing Street can come up with a plausible line as to what the prime minister knew and when, she won’t be the last minister to suffer the same fate.

It came after The Sun reported that he allegedly “caught” two men drunk after a reception for the Conservative Friends of Cyprus.

After initially refusing to strip the Tamworth MP from the Tory whip, Boris Johnson bowed to the inevitable late Friday afternoon when it was announced that Pincher had been suspended by the party.

At a briefing for journalists Friday morning, a spokesperson for No. 10 insisted the prime minister was not aware of any “specific allegations” against Pincher before making him deputy head whip in February.

The spokesperson said Pincher could not be stopped from getting a job based on “baseless allegations”.

But today’s papers were full of new allegations about the MP’s behavior – which he denies – and what Johnson knew about them and when.

The prime minister was even accused by the Mail on Sunday of saying: “Pincher by name, Pincher by nature.”

If true, this strikes quite a gap that the Prime Minister knew nothing about the rumors surrounding his Tory colleague.

When asked about those claims, a No. 10 source would only say, “Ethics and ethics have not objected to appointing [Pincher]†

This is a reference to the background checks conducted before Pincher was officially given the job.

But on the specific claims about what the prime minister knew, the No. 10 source was unusually tight-lipped.

This means that whichever minister is dispatched from Downing Street that morning, he or she will most likely suffer the same disgrace as Coffey did this morning.

At a time when Boris Johnson needs all the friends on the conservative benches he can get, this isn’t a situation that can be sustained for long.