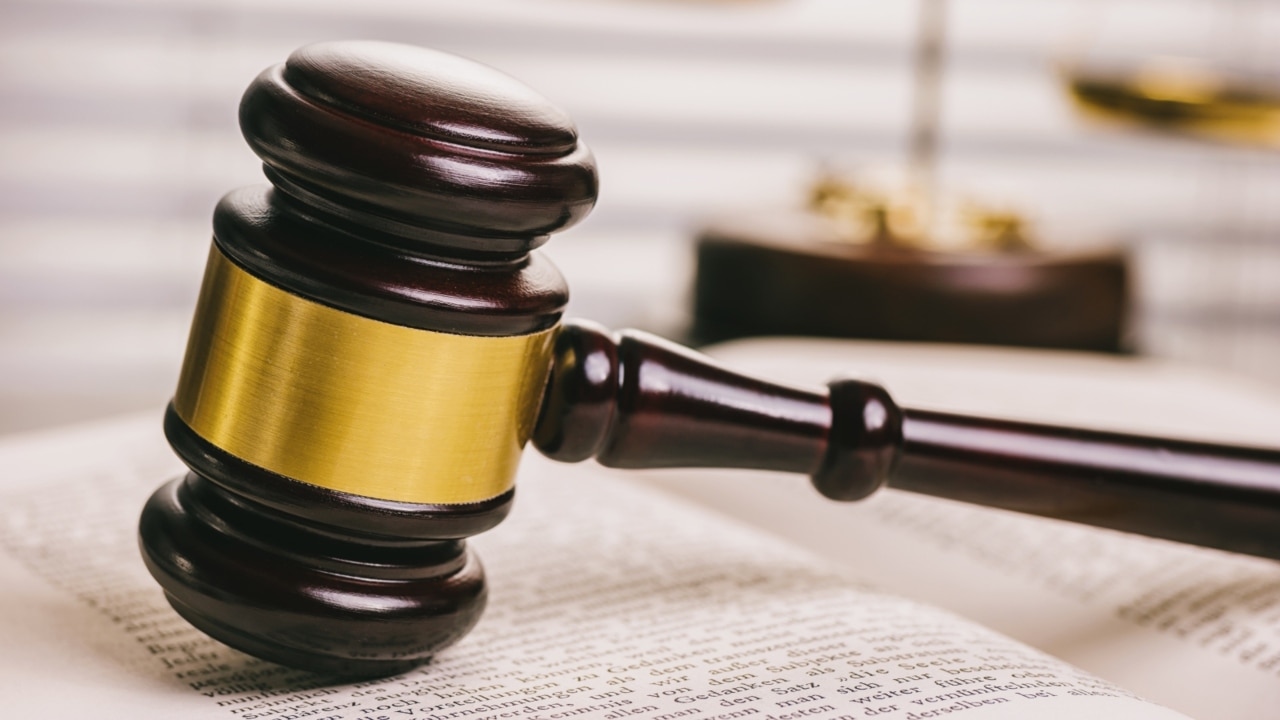 Sky News presenter Chris Smith discusses the two major court cases that made headlines on Friday: the conviction of convicted murderer Chris Dawson and the ending of the rape trial against Bruce Lehrmann.

Mr Smith said each case had “garnered tremendous attention over the weekend” and that Dawson’s conviction would not have been possible without journalist Hedley Thomas’ podcast The Teacher’s Pet.

“Without that podcast, Friday’s closing wouldn’t have been over,” he said.

The trial of Bruce Lehrmann, who was accused of raping former Liberal staffer Brittany Higgins in 2019, was dropped “didn’t end for the most conceivable reasons,” Smith said.

“The charges he faced… were dropped because ACT’s Director of Public Prosecutions, Shane Drumgold, stated that there was an ‘unacceptable risk to the complainant’s life’.

“While we must be aware of how hurtful this trauma has been for Brittany Higgins, we must recognize the same for Bruce Lehrmann, who faced the possibility that he could face 10 years or more in prison if found guilty . .”

He said the past few months have been “a harrowing period for both sides”.

“Made worse by the notoriety of the case and the politics played out by so many who have put themselves in the middle of this case.”