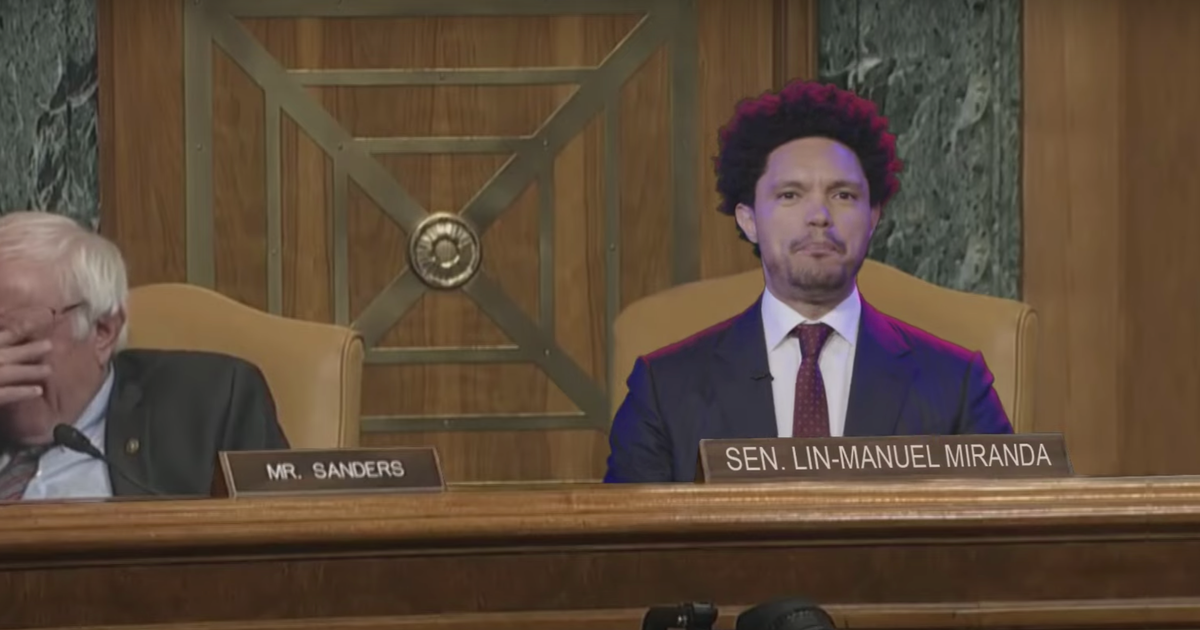 The January 6 hearings will air on primetime starting Thursday morning (except on Fox News, duh), but The daily showTrevor Noah isn’t sure if the timeslot is enough to grab the attention of the American public. He is not confident that these hearings will produce figures like the Watergate hearings, for example. “The only choice Americans had for entertainment in 1973 was to watch the Watergate hearings or chain smoke in between heart attacks,” he said Wednesday night. Fortunately, Noah has some suggestions for ramping up the procedure a bit. “Get a kiss cam for the witnesses,” he suggested. Sex sells, that’s why we should ship that guy who stole the podium with the podium. And if all else fails, bring out the Lin-Manuel Miranda.