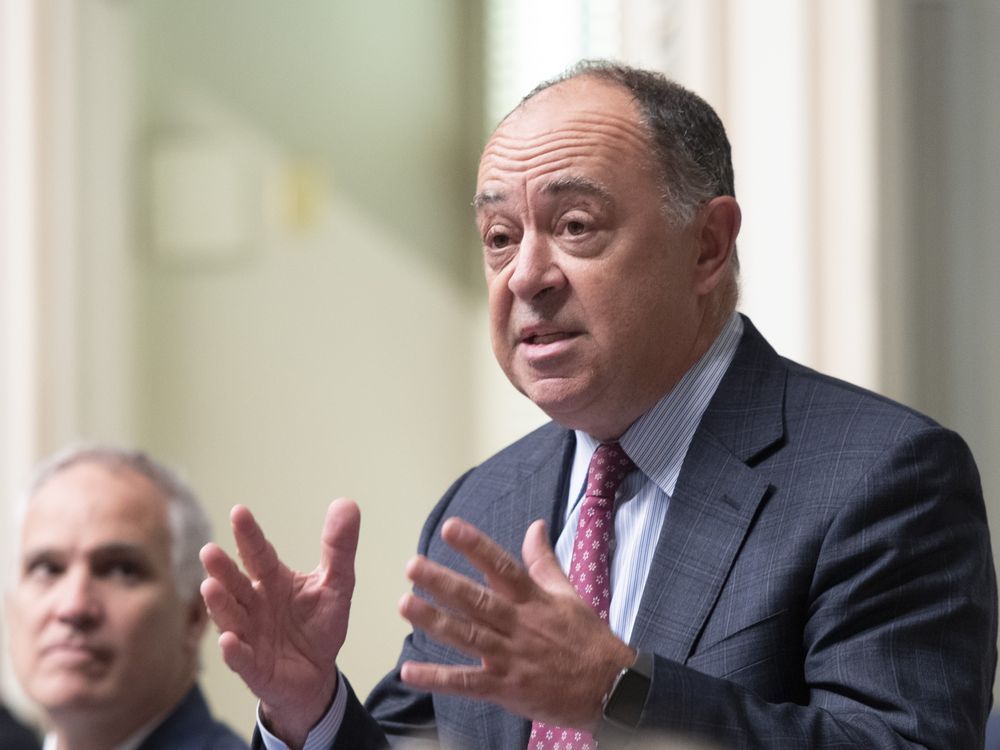 Several contracts during the pandemic, such as securing personal protective equipment and providing vaccinations and testing, totaled $6 billion.

According to a report submitted Tuesday, Quebec’s health network has spent $15 billion to fight the COVID-19 pandemic.

A total of $18.8 billion was spent between March 2020 and March 2022, but $3.85 billion has to be deducted from the total given the decline in regular spending due to the slowdown in other activities during the pandemic.

For two years, the Legault government was involved in a total of 4,505 contracts to fight the pandemic. They were worth $6 billion, including $3.4 billion for personal protective equipment. Other contracts involved hiring staff, vaccination and testing.

“Several acquisitions were completed quickly to secure the users and employees of the health network,” Marjaurie Côté-Boileau, Dubé’s press attaché, told La Presse Canadienne. “We had to have access to good equipment extremely quickly. It was priority number one and it was the right thing to do.”