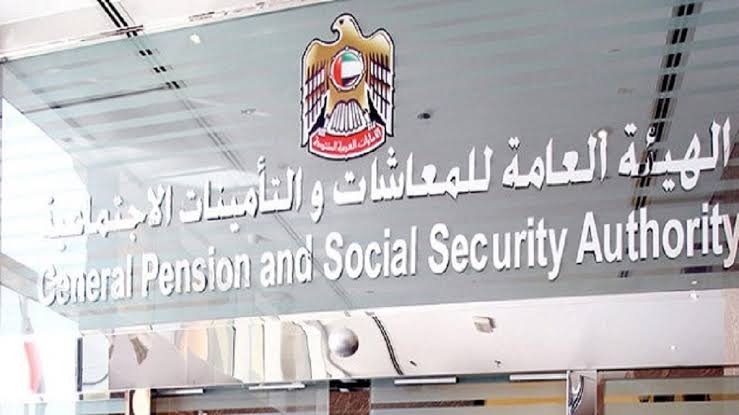 The General Pension and Social Security Authority said that the premiums paid monthly to the Authority on behalf of the insured / contributor / by the employers are calculated based on the salary of the subscription calculation and the insurance entitlements that the pension salary or termination of employment is paid on based on the “average premium calculation salary”.

In detail, Muhammad Saqr Al Hammadi, Director of the Pension Operations Department, said that the insured’s knowledge of the salary of the premium account shows him the value of the contributions paid monthly to the Authority on his behalf, as well as the value of the old-age pension. that he will be paid at the end of his employment, or the value of the termination benefit in the event of non-availability Conditions for entitlement to pension/old-age salary/.

Al Hammadi indicated that the total salary is the only one that the insured receives from his employer at the end of each month, while the salary for the subscription account in the public sector consists of elements which, in addition to the monthly allowances and allowances, also include the basic salary determined by the Pension Act on the cost of living, the social allowance for children and the social allowance for the citizen The housing allowance, with a maximum of 300,000 dirhams, while in the private sector the salary of the subscription calculation includes everything stipulated in the employment contract, with a maximum of 50,000 dirhams His insurance claims at the end of his employment.

He explained that the average salary of the subscription calculation is the sum of the salary of the subscription calculation of the insured in the public sector for the last three years of work divided by 36 months, and in the private sector the sum of the last five years of work divided by 60 months, or over the premium period in both cases if the service period is less.

According to the previous example, the value of the old-age pension for a person who has completed 20 years of service and the average salary for calculating his contribution is 15,000 dirhams, according to an equation multiplying 15,000 x 70% = 10,500 dirhams.

In the event that the insured is entitled to a severance payment, it will be calculated on the basis of the average salary of the premium calculation after its extraction according to the same previous method, taking into account that the insured’s compensation is calculated at the rate of one and a half month’s salary from the “average” for each year of service from one to five years. A two-month salary for each year of five to ten years and a three-month salary for any year exceeding ten years.