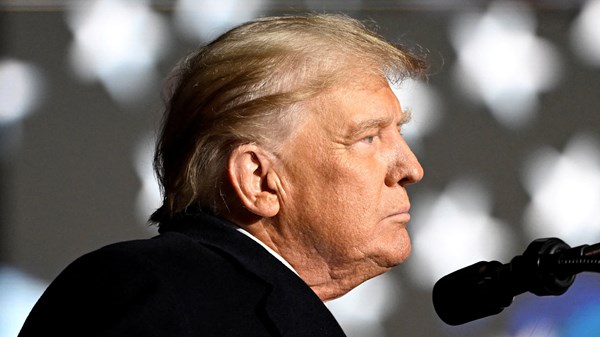 Members of the parliamentary committee that investigated last year’s attack on Congressional headquarters concluded in their final report that former President Donald Trump should no longer be allowed to run for public office because he incited his supporters to rebel.
This recommendation topped a list of proposals in the 845-page report aimed at ensuring that the bloody riots taking place at the Capitol that Trump was accused of sparking in a failed attempt to stay in power after the loss of the 2020 presidential election, would not be repeated.
In the introduction to the report, committee chair Benny Thompson said, “Our country has come a long way that does not allow a defeated president to make himself a successful tyrant by turning against our democratic institutions and inciting violence.” lawmakers to enact a law preventing Trump and other people from “engaging in disobedience” to hold public office – “be it federal or state, civil or military.”