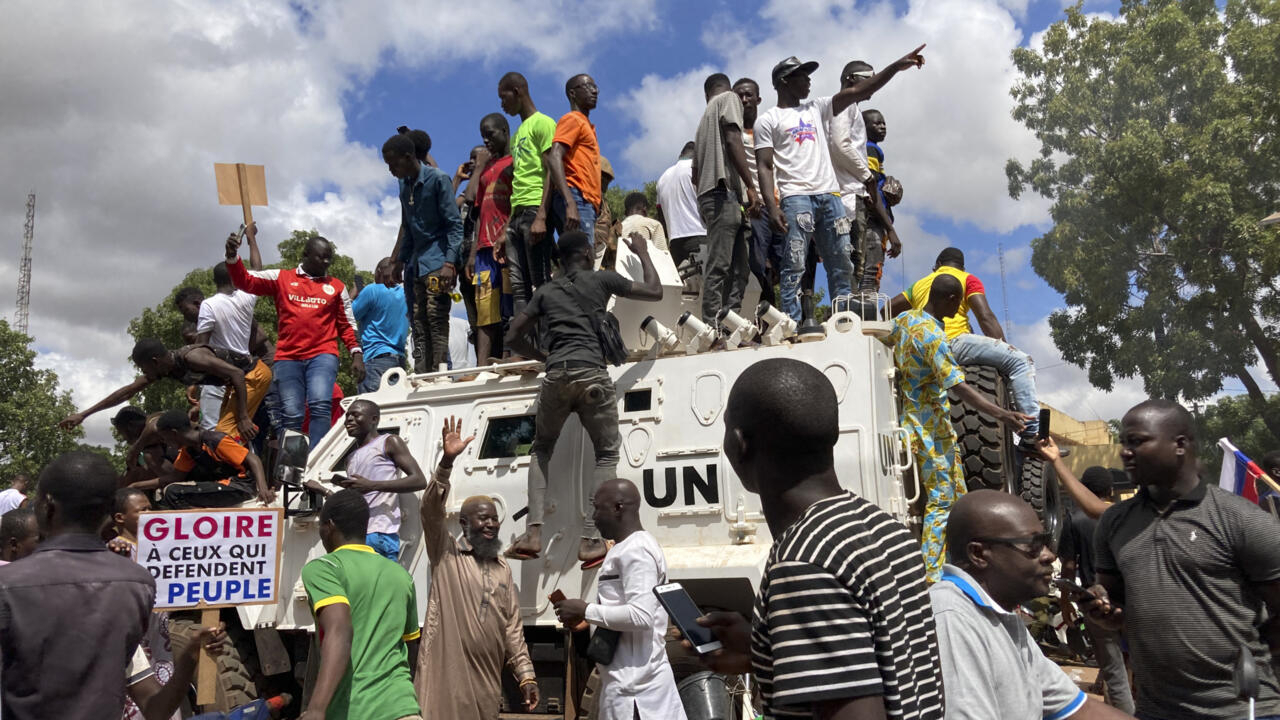 Burkina Faso has ordered the UN coordinator in the country to leave before the end of the day, declaring her “persona non grata,” the foreign ministry said on Friday.

Italian diplomat Barbara Manzi, the United Nations resident coordinator in Burkina Faso, “has been declared persona non grata on the territory of Burkina Faso,” the ministry said, without giving an official reason for the expulsion.

“She is therefore requested to leave Burkina Faso today, December 23, 2022.”

The withdrawal “discredits the image of the country and tarnishes and scares away potential investors. It is unthinkable and we must take our responsibility,” she told national television.

Rouamba said Manzi had “predicted chaos in Burkina Faso in the coming months,” adding that the United Nations should act as a “support structure” as the West African state fights a bloody jihadist insurgency.

Burkina Faso, a poor landlocked country in the heart of the Sahel, has been plagued since 2015 by attacks by jihadists linked to al-Qaeda and the Islamic State group.

The uprising has claimed thousands of lives and driven about two million people from their homes.

A diplomatic source said the eviction “puts the country in a delicate situation, at a time when Burkina Faso needs partners more than ever to deal with the security and humanitarian crisis,” the source added.

Another diplomatic source told AFP that a “long list of allegations” had led to Manzi’s expulsion.

In addition to requesting the withdrawal of non-essential personnel, Manzi is also accused of “attempting to negatively influence” and “interfering in Burkina’s political affairs,” the second source said.

Manzi, who was also UN Humanitarian Coordinator, has been serving in Burkina Faso since August 2021.

The UN official’s expulsion comes days after two French nationals working for a Burkinabé company were deported, with authorities accusing them of espionage.

Media organizations in Burkina Faso have also accused the ruling junta of a crackdown after Radio France Internationale (RFI), which is widely followed in the West African state, was suspended.

Frustration over the mounting military toll against the jihadists has led to two coups this year by disgruntled officers, most recently in September when Captain Ibrahim Traore deposed Lt. Col. Paul-Henri Sandaogo Damiba.

He also said that “some partners” were “not always loyal”, without naming countries.

The ruling junta accused him of publishing “unacceptable information” about the arrest of 49 Ivorian soldiers in the capital Bamako.