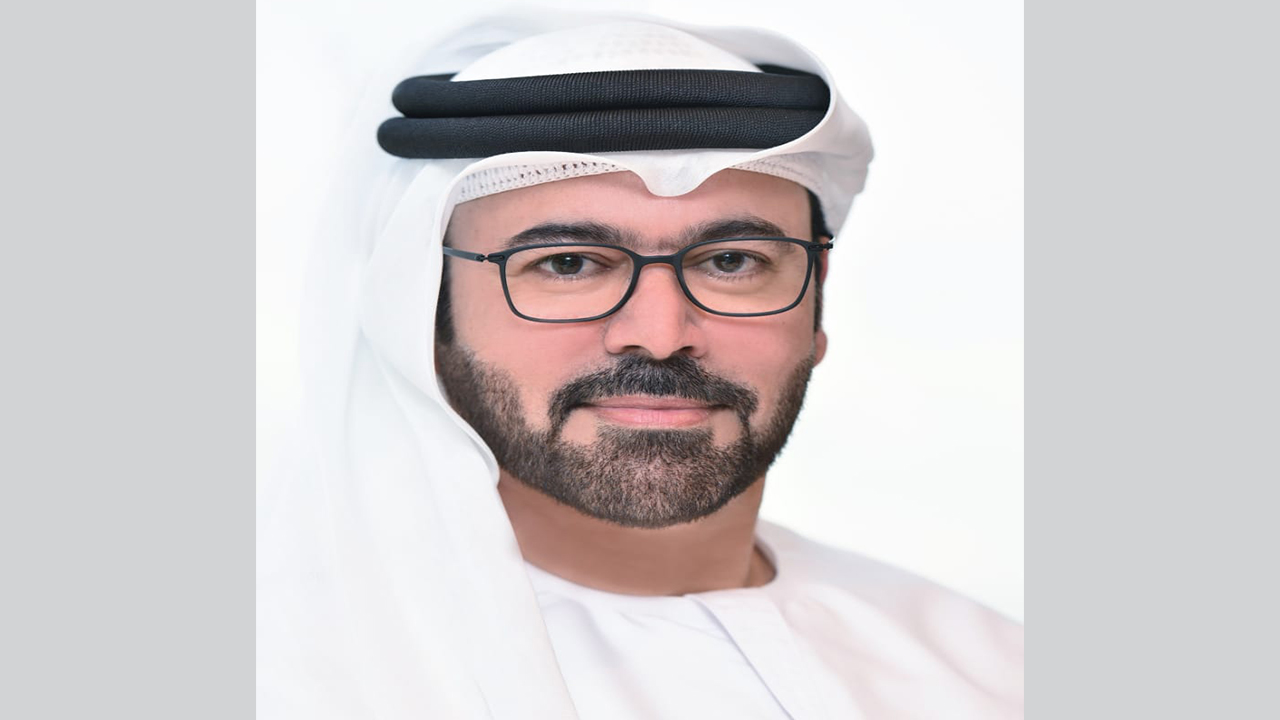 The Billion Meals initiative, the largest in the region to provide food aid to the needy and the poor, has so far contributed equivalent to 420 million meals, to complete its journey since the month of Ramadan last year, with an exceptional result that translates the established values ​​of giving in the Emirates, and a comprehensive community response to the call of His Highness Sheikh Mohammed bin Rashid Al Maktoum, Vice President and Prime Minister of the UAE and Ruler of Dubai, “May God protect him”, to provide aid and food to the hungry.

This was confirmed by the Secretary General of the “Mohammed bin Rashid Al Maktoum Global Initiatives”, Mohammed bin Abdullah Al Gergawi, with the value of donations and contributions to the “One Billion Meals” initiative, which started at the beginning of the holy Ramadan, 200 million dirham reached in 3 weeks, to which 220 million meals have been added. The company’s distribution, bringing its total to 420 million, began last year with distribution operations in several countries, including Nigeria, Sudan, Albania, Jordan, Kyrgyzstan, Lebanon, India and Kosovo.

The “One Billion Meals” initiative has registered 232 thousand individual donors so far, after opening the door to contributions and donations to all at the beginning of the holy month of Ramadan, registering an immediate societal interaction with the issue of hunger. , which represents a global humanitarian crisis.

He said: “The amount of donations to the Billion Meals initiative, which provides aid to the needy in 50 countries, confirms the widespread support for the core idea of ​​providing food as a basic human need. The flow of contributions from everyone The initiative is a qualitative response to the call of His Highness Sheikh Mohammed bin Rashid to dedicate the UAE’s dedication to humanity”.

He emphasized that the Billion Meals Initiative launched by His Highness Sheikh Mohammed bin Rashid Al Maktoum, along with the Month of Giving and the Season of Giving, constituted an inclusive social movement, in which the owners of white hands and benefactors and pioneers of humanitarian and social work contributed and set a model for giving to the UAE community by supporting the efforts of the region’s largest campaign to feed the hungry in 50 countries around the world.

Al Gergawi praised the spirit of human solidarity and the high sense of responsibility that the UAE society in all its categories and segments shows towards the needy and needy, who look to their fellow man to provide a safety net that protects them from the consequences of food insecurity.

Al Gergawi praised the new innovative initiatives in support of the campaign launched by individuals, institutions and businesses in the UAE community, which played a key role in accelerating the achievement of the “one billion meals” goals and of the equivalent of 420 million meals.

Al Gergawi also emphasized that the charity auctions in support of the Billion Meals initiative gave it added impetus and provided a creative way to expand the scope of humanitarian work and innovation therein, in addition to the many and approved donation channels supported by the initiative. since the beginning to involve everyone in charitable and humanitarian work.

Al Gergawi expressed confidence that the UAE society, its economic activities, its governmental, private and charitable institutions, and the pioneers of charitable and humanitarian work therein will continue to actively contribute to the largest initiative of its kind in the region until it reaches the ultimate goal of providing a billion meals to millions of individuals and families around the world.
His Excellency concluded by saying: “The contributors to the “billion meals” today nourish food, embody the values ​​of the month of feeling the suffering of others, contribute to the achievement of the goal of ending hunger within the United Nations Sustainable Development Goals and renew the hope of man’s solidarity with his fellow man in times of crisis and adversity, and send, as His Highness Sheikh Mohammed bin Rashid Al Maktoum said, a billion humanitarian messages from the Emirates to the world.

AE3002601015333439802 at Emirates NBD in UAE dirham, or by donating one dirham per day to the initiative through a monthly subscription by texting the word “meal” or “meal” to the number 1020 for users of the “du” network or to 1110 for users of the “Etisalat” network in the country Or by contacting the “One Billion Meals” initiative call center at 8009999.

The UAE’s “Billion Meals” initiative, the largest in the region, provides food aid to the needy and poor in 50 countries and weaves a food safety net for the most deprived groups, especially children, refugees and displaced persons suffering from food insecurity. The initiative, organized by the Mohammed bin Rashid Al Maktoum Global Initiatives, in conjunction with the World Food Programme, the Mohammed bin Rashid Al Maktoum Charitable and Humanitarian Establishment, the Regional Food Bank Network, the Emirates Food Bank, the United Nations High Commissioner for refugees, and many humanitarian and charities, provides food aid and packages.Ration to beneficiaries directly in the lowest-income communities in the 50 countries it covers.