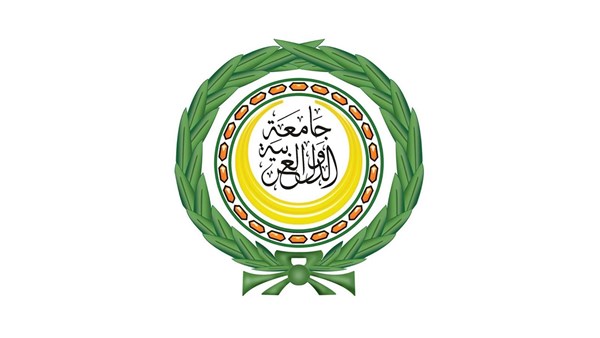 Ahmed Aboul Gheit, Secretary General of the League of Arab States, reaffirmed the Arab League’s support for anything that can advance the political process in Libya, the most important of which is the resumption of dialogue on of a constitutional basis for elections to be held.

This came during his meeting today, Monday, at the headquarters of the General Secretariat of the League, Counselor Aguila Saleh, Speaker of the Libyan Parliament, and the meeting witnessed an exchange of views on developments in the situation in Libya.

The Secretary-General also stressed the importance of serious efforts by all Libyan actors to end all manifestations that threaten the country’s unity, sovereignty and territorial integrity.