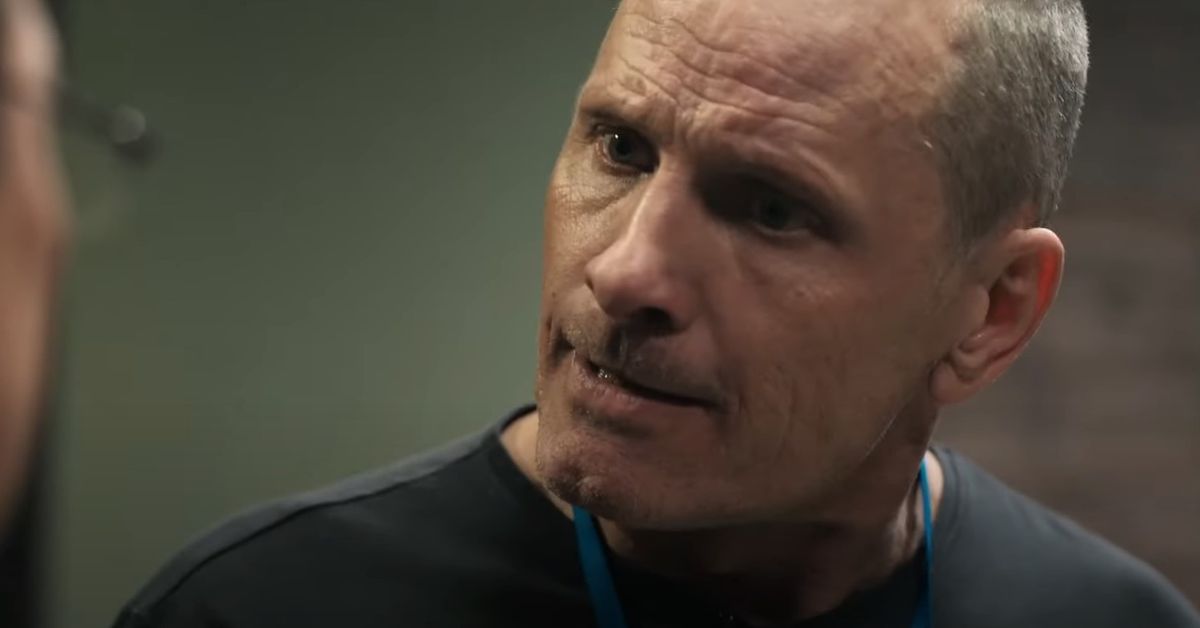 In 2018, the whole world watched as rescuers tried to rescue 12 children and their 25-year-old coach from Tham Luang Cave in Thailand. The Heroic Rescue is now a big movie, which released its first trailer on Tuesday. The movie stars Collin Farrell (after Yang), Joel Edgerton (Obi-Wan Kenobi), and Viggo Mortensen (Lord of the Rings), and is directed by Ron Howard (Apollo 13† Thirteen lives will be released in select theaters on July 29 and on Amazon Prime on August 5.

The film follows Richard Stanton (Mortensen), John Volanthen (Farrell) and Richard Harris (Edgerton), three outside experts brought in for their knowledge of cave diving. The three are teaming up with many other international parties and the Thai military to rescue members of the boys’ soccer team who became trapped in Tham Luang Cave during a flash flood that left most of the cave under water. Since cave diving is more difficult and complex than open ocean diving, the three must quickly figure out how best to transport the kids and save as many as possible.

Thirteen livesThe first trailer already looks like a tense and slightly terrifying dramatization of the real rescue. But if you’re looking to preview the movie by the events it’s based on, you can also watch last year’s documentary The rescuewhich follows the crew’s efforts first-hand.