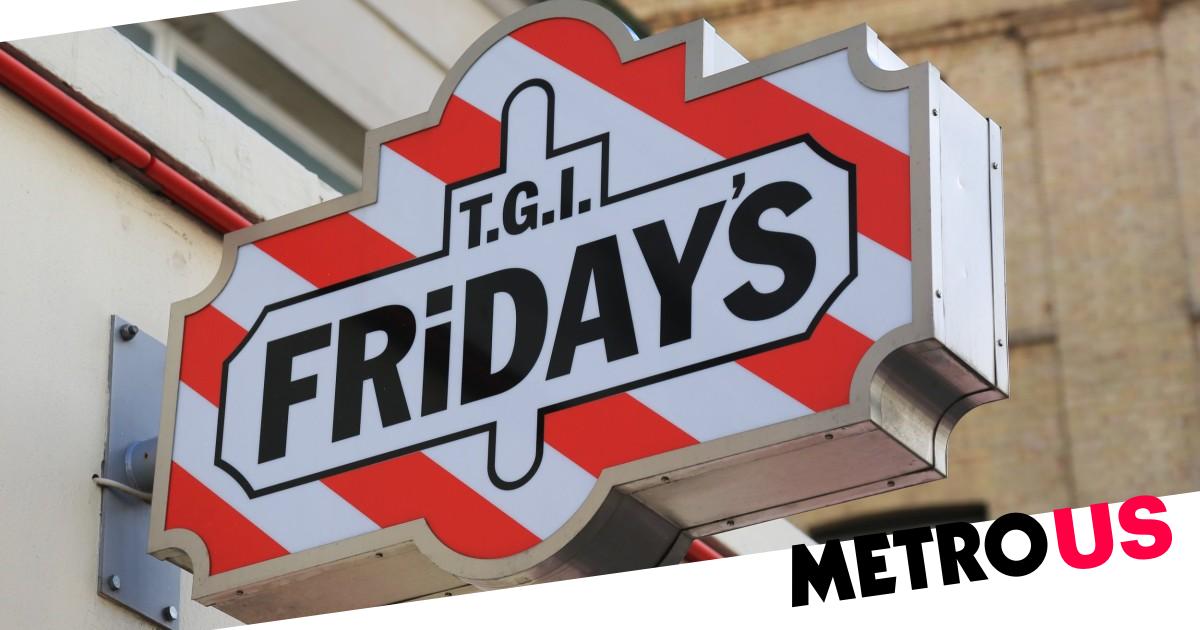 A woman has sued TGI Friday’s and snack maker Inventure Foods, claiming there is no real mozzarella in their mozzarella sticks.

In a class action lawsuit filed by Amy Joseph in March 2021, the plaintiff alleges that she and other customers were misled by the popular restaurant chain’s snacks, which don’t actually contain mozzarella.

The suit does not dispute that these mozzarella sticks, which are being sold as part of the popular $10 Endless Apps promotion, contain the cheese of the same name.

Instead, the suit is aimed at the TGI Fridays packaged snack version of the entree, which is manufactured and sold by Inventure Foods.

In the fine print on the back of the bags, the company reveals that these snacks actually contain cheddar cheese.

In the lawsuit, Joseph claims she chose to buy the mozzarella sticks because the cheese is low in sodium and contains probiotics to boost the immune system.

She bought the snacks for $22.95 on Amazon, but realized when they arrived that they didn’t contain mozzarella.

The lawsuit states that Joseph reasonably believed the snacks contained real mozzarella, given the packaging and association with the restaurant’s entrée.

The lawsuit even links to the recipe from Food Network chef Giada De Laurentiis, noting that the only cheese it contains is mozzarella.

In other words, the term “mozzarella sticks” as it is commonly used in modern times
society – refers to a food with mozzarella as the main ingredient.’

It also notes that courts have required other products to post “imitation” for products that replace essential ingredients, such as imitation crab.

Federal Judge Robert Dow had TGI Fridays off the hook last week, ruling that their only involvement in the case was as a licensor for their brand. But the judge ruled that Joseph’s case against Inventure Foods can proceed.

“We are pleased with the judge’s ruling,” plaintiff’s attorney Thomas Zimmerman Jr. said. “The judge agreed with us that the claims in the lawsuit are well founded, the case should not be dismissed.”

The lawsuit comes just weeks after a woman sued snack maker Kraft, complaining that her Velveeta was instant mac and cheese took longer than the 3.5 minutes to cook advertised on the package.

Do you have a story? Contact our news team by emailing [email protected] Or you can submit your videos and photos here.

For more stories like this, check out our news page.

Get the latest news, feel-good stories, analysis and more