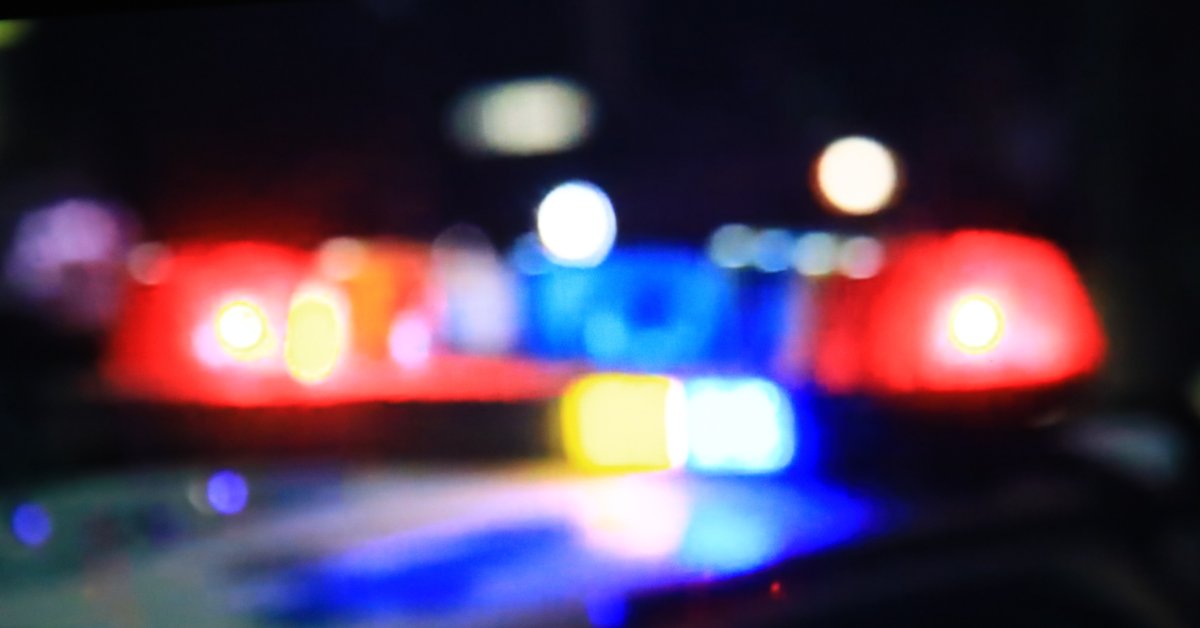 HALTOM CITY, Texas — A gunman killed two people and injured four others, including three police officers, before committing suicide at a home in the Dallas-Fort Worth area, police said Sunday.

Haltom City Police Det. Matt Spillane said none of those injured in the shooting Saturday night in a residential area had life-threatening injuries.

Spillane said the officers returned fire after being fired upon while responding to a report of gunshots inside the house around 6:45 p.m. One officer was hit in both legs and the other two were shot in the arm. The suspect died of an apparent self-inflicted gunshot wound.

He said the Texas Rangers, the state’s elite police force, would take over the investigation. A motive for the shooting was not immediately clear. Authorities have not released the names of the people involved in the attack.

“The main focus is on how and why this happened,” Spillane told The Associated Press.

The suspect was found with a “military-style rifle” and handgun, Alexander said.

The incident is one of several in recent days where law enforcement officers were fired upon while answering calls.

In Chicago, a police officer was hospitalized in serious condition after being shot repeatedly in an ambush Friday morning while answering a report of domestic violence, Police Commissioner David Brown said. A suspect was hospitalized