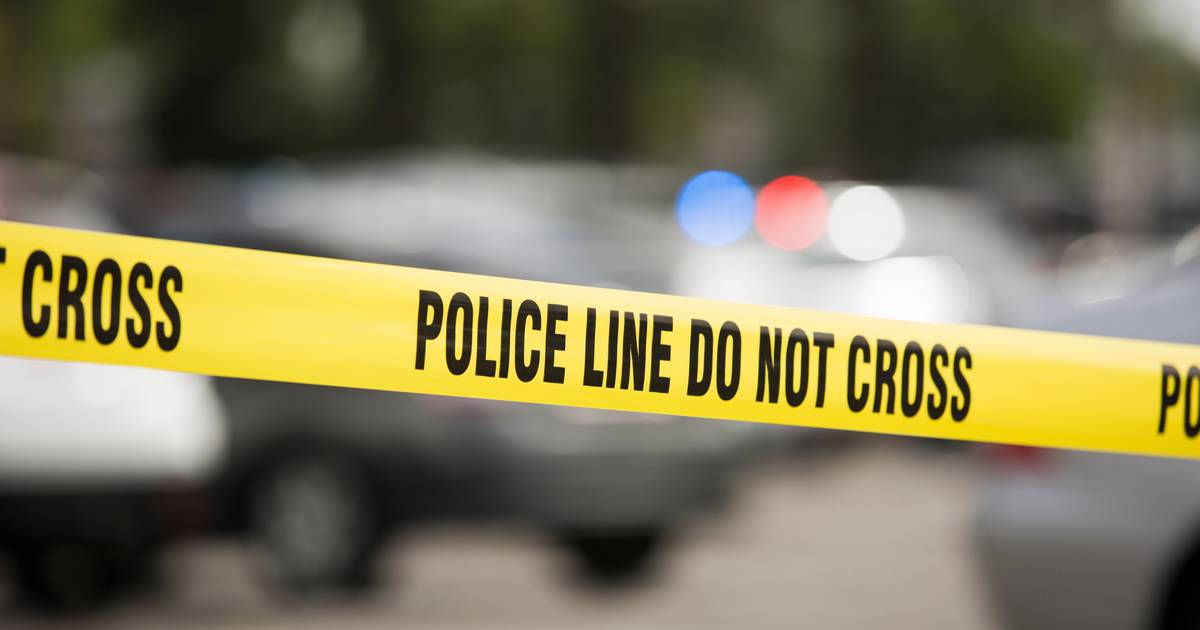 Police say at least two people were killed and five others injured when someone opened fire outside a family barbecue in San Antonio.

The family was barbecuing outside their home around 10:15 PM when a gunman drove by and “loaded on them,” San Antonio Police Chief William McManus said at a news conference on Sunday.

Six children were also in the house but were unharmed, McManus said.

Last month, police responded to “a deadly behavior” in the same house, but McManus declined to go into details. Officials have “theories” about a possible motive, he said.

Police are looking for a dark SUV, but a suspect has not yet been identified.