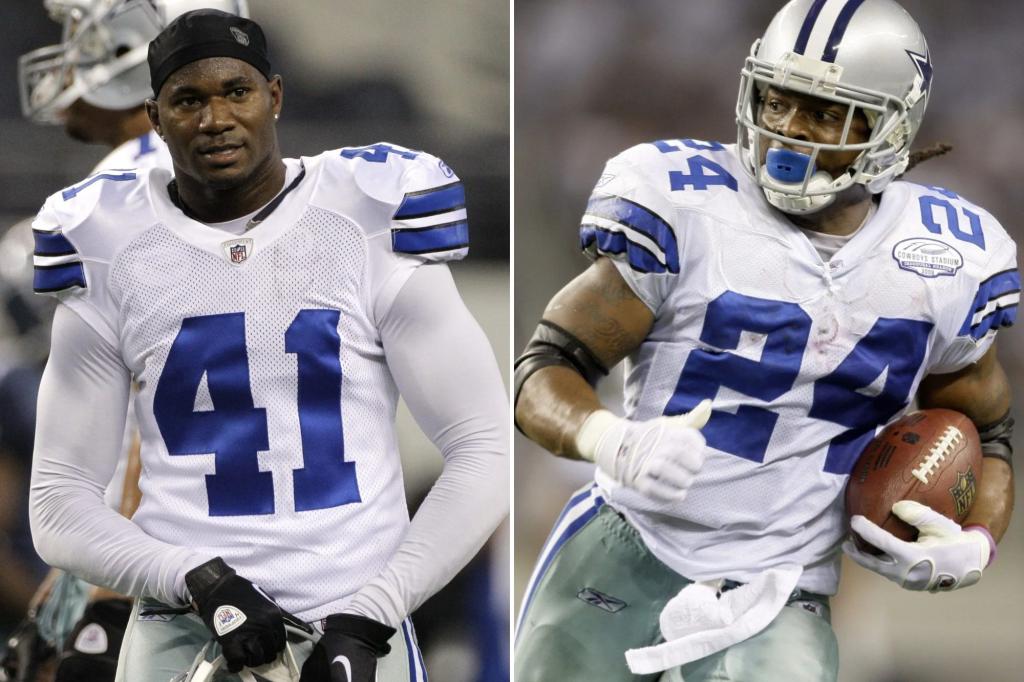 Terence Newman feared his former Dallas Cowboys teammate Marion Barber would punch him the last time they saw each other before Barber’s mysterious death.

Newman was discussing the toll football takes on the body with Tyler Dunne of GoLongTD.com – especially playing for a “mean coach” like Bill Parcells – when he got the news of Barber’s death. Newman then told a harrowing story of seeing Barber about three years earlier, as he drove to the gas station about a mile from his home, near where Barber lived in a tall building.

“I see this man walking down the street — in the rain,” Newman said. “I get to the gas station and it’s Marion. I hadn’t seen Marion in a while, but I heard he was having a hard time and he wasn’t doing well. So we talked and exchanged numbers, but I was scared when I saw him.

“He looked bad. He looked like he wasn’t there, like he was a different person, like he couldn’t function. And that’s probably why he walked and didn’t drive. When I told you I was scared, I thought I thought he would hit me, I was actually scared.”

Barber, 38, was found dead on June 1 by police conducting a welfare check. No official cause of death has been announced.

But Newman expressed suspicions that it was related to concussion and possible chronic traumatic encephalopathy (CTE), the brain disease linked to the suicides of many former football stars.

“He looked, but his face was also just drooping,” Newman said. “It looked like he was homeless. As if he lived on the street. I think he had so much concussion that it really hit him. … I think that had to play a part in what happened to him.”

Barber carried the ball 1,156 times over six seasons with the Cowboys and a final stop with the Chicago Bears in 2011. Newman was Barber’s teammate for that entire run with the Cowboys, eventually retiring after his 15e season 2017.

Newman also mentioned a former Kansas State teammate, Jarrod Cooper, who was a “kamikaze” on special teams and led with his head to deliver big hits. Cooper has “advanced stages of CTE and was bedridden for half a month,” Newman said.

“The Boys Who Played the Game Like This – Junior Seau [and] the guys who committed suicide — if they were alive now,” Newman said, “they’d tell you to make it more of a finesse game.”