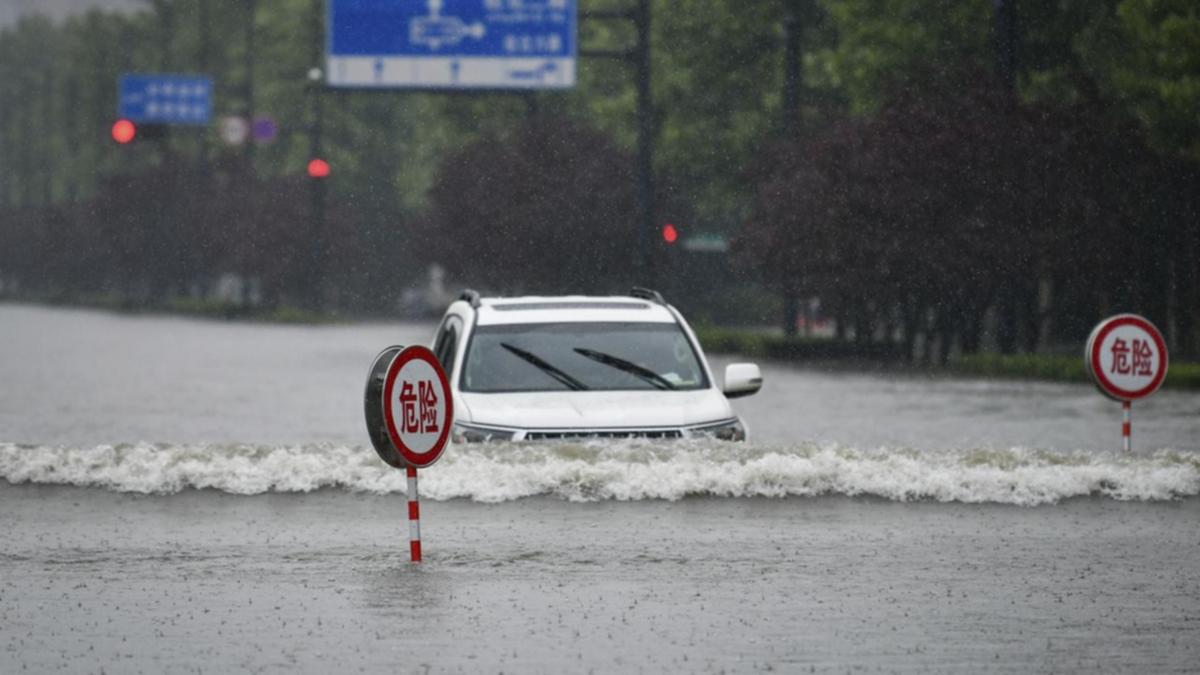 Storms have ravaged the region since the beginning of the month, with some monitoring stations reporting rain at historic levels, the Xinhua News Agency said.

Nearly two million people have been affected in the largely rural, mountainous province — 286,000 of whom have been evacuated to safety, while more than 2,700 homes have been damaged or completely collapsed, Xinhua said.

China regularly experiences flooding during the summer months, most often in the central and southern areas where the most rain falls.

China’s worst flooding in recent years was in 1998, when more than 2,000 people died and nearly three million homes were destroyed, mostly along the Yangtze, China’s mightiest river.

The government has invested heavily in flood control and hydropower projects such as the massive Three Gorges Dam on the Yangtze.