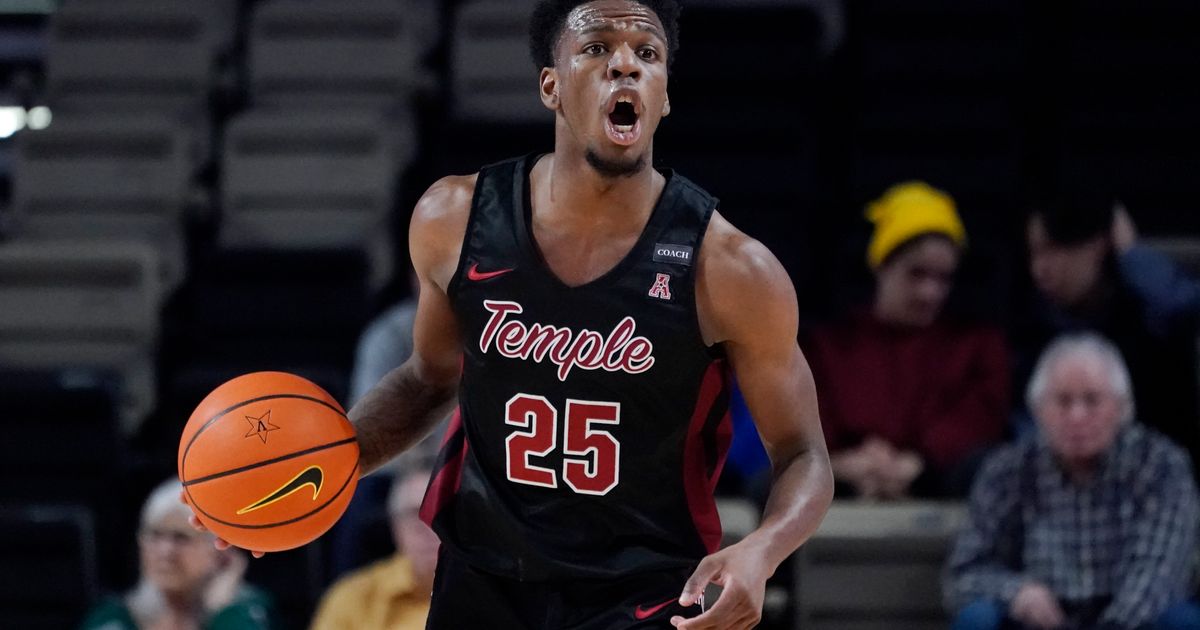 Cyclones coach TJ Otzelberger announced the move Wednesday, a day after Big 12 freshman of the year Tyrese Hunter said he would enter the transfer portal.

Williams started 21 of 22 games last season, averaging 9.5 points, and his 4.3 assists per game ranked fifth in the American Athletic Conference. He started 37 of 38 games over two seasons with the Owls. He will be eligible for three seasons.

“Jeremiah is a dynamic game-making guard,” Otzelberger said. “His gift to pass is contagious and he also has a huge basketball IQ. Defensively, Jeremiah has the height and instinct to be very disruptive.”

Williams scored 12 goals in double figures last season, including 22 points in his career against Elon on November 21. Temple was 9-3 when Williams scored at least 10 points. He equaled a career high with nine assists against Delaware State on December 22.