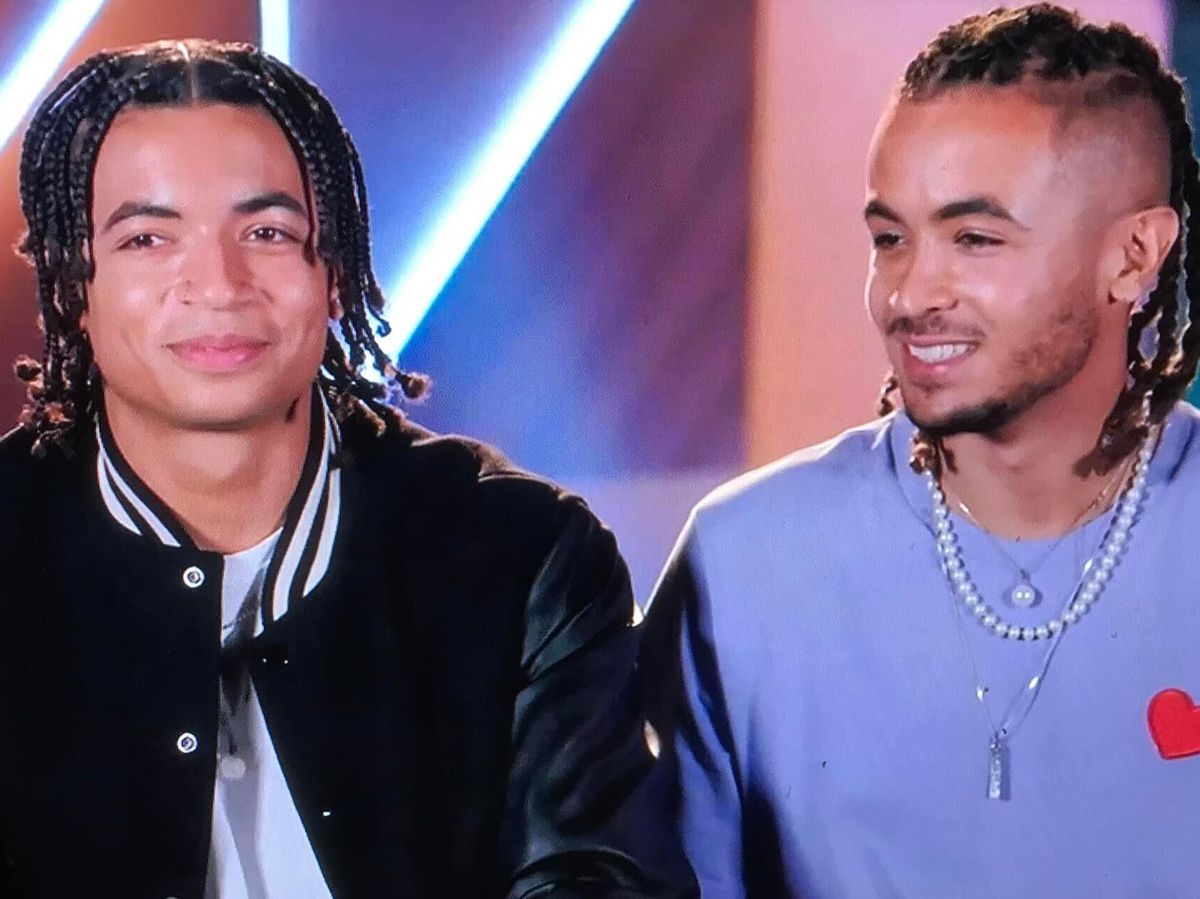 Alex and Rio Mitcham, also known as Smokiecoco, take the stage last night for their first-ever live public appearance on ITV’s The Voice.

Performing for studio audiences and celebrity judges — will.i.am, Tom Jones, Olly Murs and Ann-Marie — the brothers rapped an original song for which they both wrote verses.

Alex, a data analyst, said on the program: “When our father was younger, he was basically a DJ, so we always grew up with music. We would always rap with the songs we heard on TV and on the radio.

“I’m excited, I’m ready to show the whole country what we can do. We want to do rap for the rest of our lives, I think The Voice can take us to another level.”

Smokiecoco reached the next round of The Voice competition after American rapper, singer-songwriter Will.i.am turned his seat at the last minute.

The brothers said they have been fans of Will.i.am since a young age and were excited at the prospect of working with him and being coached by the star.

“Will is a hero to us. To be coached and guided by him, I honestly can’t ask for much more,” Alex added.

During the show, Will.i.am said the brothers had a “specialty” that required him to turn around and support themselves, complimenting them on their rhythm. He went on to say that the pair can “put Midlands on the map.”

Alex and Rio will perform again on The Voice in the next round – the battle round – where they will compete against other artists on their celebrity team.